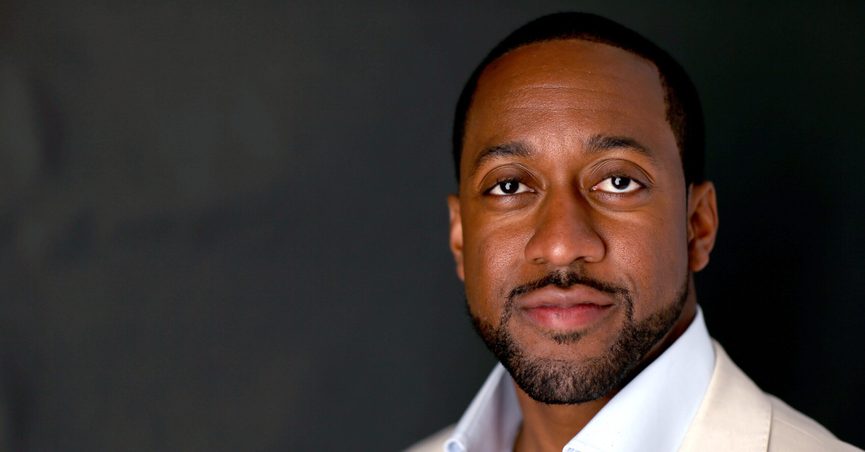 Jaleel White is most famous for his portrayal of Steve Urkel on the television sitcom “Family Matters,” which aired from 1989-1998. The loveable, nosy, and nerdy neighbor was the bane of Carl Winslow’s existence, and he helped immortalize several catchphrases, including “Did I do that?”; “I’ve fallen and I can’t get up”; and “Got any cheese?”

In October 2020, fabricated stories online began to surface the phrase: “Jaleel White’s net worth left his family in tears.” The poorly written pages falsely claimed White had a “suicide endeavor” that resulted in his “demise”:

jaleel white net worth left his family in tears

Bio And Early Life Here we have all the data about Jaleel’s suicide endeavor and passing just as misuse charge. Jaleel had an unmistakable fascination for acting from the earliest starting point of his adolescence.

Despite the fact that it is flawed, in spite of the fact that you can guarantee that Jaleel White was one of the most rich characters of the 1990s gratitude to his depiction of Steve Urkel in the American sitcom arrangement, Family Matters; after numerous years the show which finished him to spotlight came; nonetheless. He was born and brought up in Culver City in California. Besides, he is as yet getting more consideration from his fan for his suicide and demise news.

These stories were false.

We previously reported on similar false stories about the “net worth left his family in tears” ploy featuring Alex Trebek and Sean Connery, who both passed away in the latter half of 2020.

Advertisers bought ad space to push the claim that the net worths for Trebek and Connery left their families “in tears.” After readers clicked the ads, they landed on slideshows that required seemingly endless clicks across sometimes more than 100 pages just to finish the stories. By the end of the slideshows, there was no mention of anyone’s net worth leaving a family “in tears.” This is known as advertising “arbitrage,” where the idea is to make more money on the advertisements displayed during the slideshow than it cost to run the original ad that lured readers to the story in the first place. The business and technology blog Margins referred to “arbitrage” as “the mythical free lunch that economics tells us does not exist.”

In the case of the pages that falsely claimed “Jaleel White’s net worth left his family in tears,” it was unclear if such ads were running yet. But bits and pieces of the story appeared to possibly come from a junk news page published in 2019.

White has been the subject of a previous suicide death hoax as far back as 2006.

White had also been the subject of other misleading stories and videos, including one YouTube video titled: “The Real Reason We Don’t Hear About Jaleel White Anymore.”

In reality, White is on Twitter and Instagram, where he’s recently been promoting his debut as a podcast host. Also, according to his IMDb page he was cast in a handful of television and film roles in the last several years, including popular TV series such as “DuckTales,” “Raven’s Home,” and “Fresh Off the Boat.”