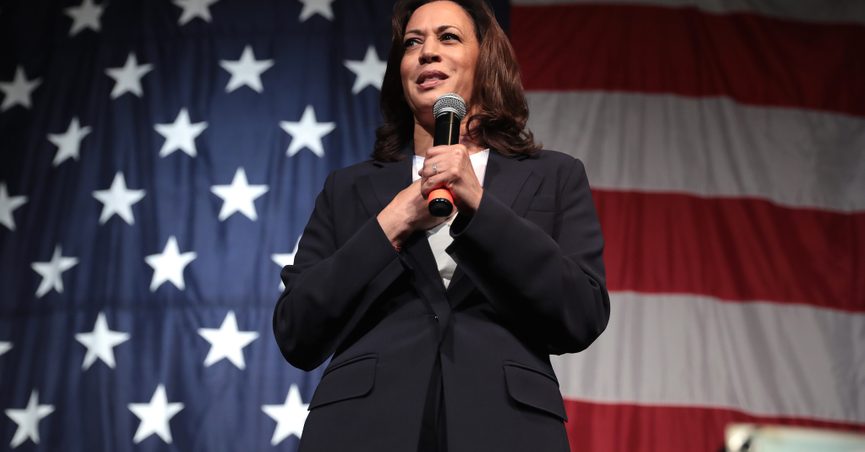 This text, which was copied and pasted across a number of social media accounts, reads:

Biden’s running mate Kamala Harris this morning said that, “American churches are PROPAGANDA CENTERS for intolerant homophobic, xenophobic vitriol” and she called american pastors, ” knuckle-dragging disseminators of intolerance and enemies of social justice” Think about that … That was a verbatim quote from Biden’s running mate, who, God forbid, would become President if Biden won the election and if he passed/became incapacitated. This woman isnt even bothering to hide her utter disdain & contempt for the church of the Lord Jesus Christ. Look at Harris’ record as State of California Attorney General when she FREQUENTLY went after churches in California. You can be assured she will continue to be an enemy of the cross if she ever got into the Oval Office. Biden himself monday said that, “those who hold to traditional views and intolerant christian beliefs are dregs of society.” What christian, in their right mind, would vote for ppl who hold these views against churches/pastors?

These are not genuine quotes from Harris. The claims made in this text were made up out of whole cloth.

The alleged quotes contained in this Facebook post are controversial, to say the least. And this text claims that they were uttered by a woman running for vice president, a position that is highly scrutinized in the media. If these quotes were real, we would undoubtedly be able to find a multitude of news article’s about Harris’ alleged remarks. Yet, our search for videos, articles, press releases and tweets yielded no results.

The credibility of this Facebook post is also called into question since it misquotes Harris’ running mate Joe Biden as saying “those who hold to traditional views and intolerant Christian beliefs are dregs of society.” This is not what Biden said. We discussed this quote at length in a separate article. In short, Biden was talking about racists groups, such as the Ku Klux Klan, who have voiced their support for President Donald Trump, and referred to those “virulent people” as the “dregs of society.”