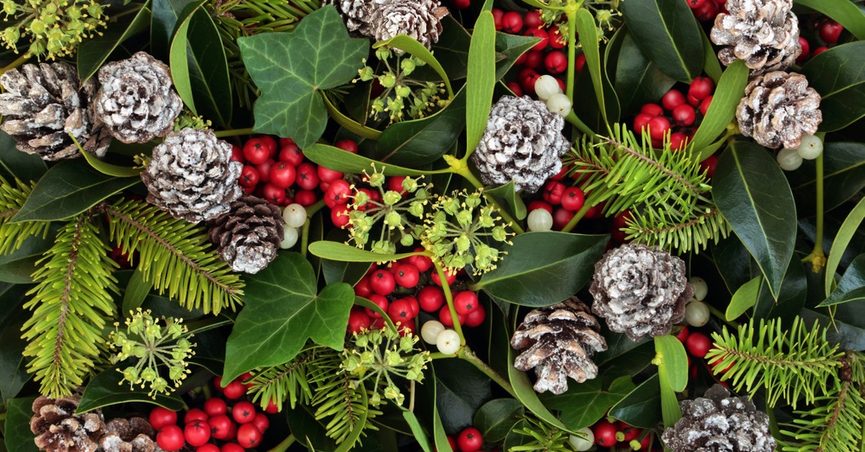 This article on the origins of Christmas decorations is republished here with permission from The Conversation. This content is shared here because the topic may interest Snopes readers; it does not, however, represent the work of Snopes fact-checkers or editors.

The idea of hanging up decorations in the middle of winter is older than Christmas itself. Decorations are mentioned in ancient descriptions of the Roman feast of Saturnalia, which is thought to have originated in the 5th century BC.

Some 900 years later, a Christian bishop in Turkey wrote disapprovingly about members of his congregation who were drinking, feasting, dancing and “crowning their doors” with decorations in a pagan fashion at this time of year.

Today, of course, plastic is widely out of favour. As a result, perhaps we will see further reinvention of our Christmas decorations and traditions – which, from a historical perspective, is a tradition in itself.