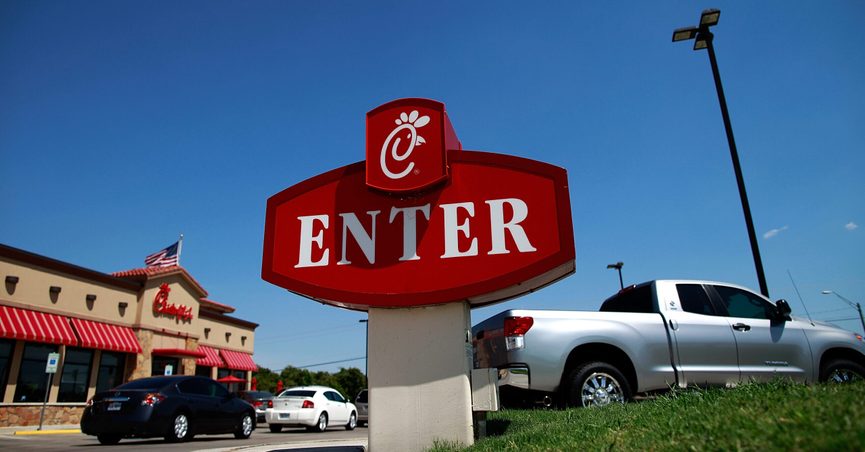 On Dec. 2, 2020, TikTok user Jordan Lewis, aka @driftyjayy, posted a video that showed a purported hack for “how to get free food from Chick-fil-A.” In the video, Lewis pointed his camera at a Chick-fil-A drive-thru speaker and ordered a meal with four Chick-fil-A sauces.

Lewis was asked: “Will that be all for you sir?”

After a brief silence, Lewis said “my pleasure” before the supposed employee had a chance to say it. He was then told: “Your total is $0.”

Unfortunately for fans of Chick-fil-A, the video was a prank. Lewis appeared to possibly even do the voice of the supposed employee. Other TikTok videos from Lewis are also pranks, and appeared to all be in good fun.