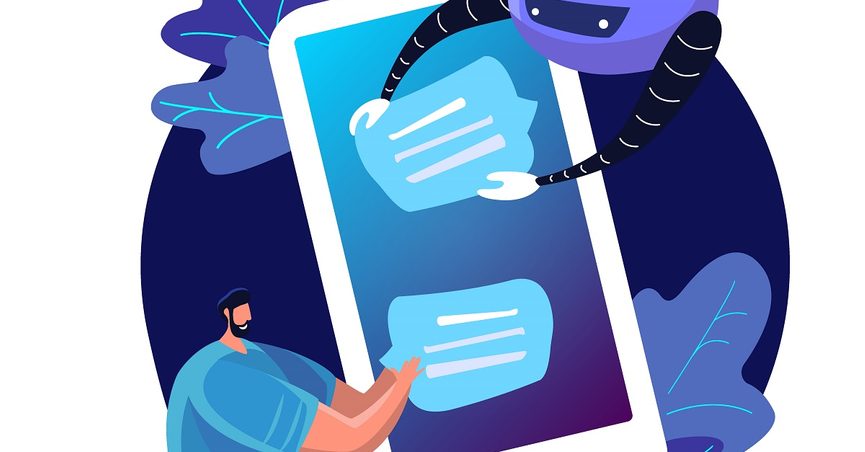 Americans who seek political insight and information on Twitter should know how much of what they are seeing is the result of automated propaganda campaigns.

Nearly four years after my collaborators and I revealed how automated Twitter accounts were distorting online election discussions in 2016, the situation appears to be no better. That’s despite the efforts of policymakers, technology companies and even the public to root out disinformation campaigns on social media.

Bots play an important role as well: More than 20% of the accounts sharing content from those hyperpartisan platforms are bots. And most of those accounts also distribute conspiracy-related content.

Twitter has recently tried to limit the spread of QAnon and other conspiracy theories on its site. But that may not be enough to stem the tide. To contribute to the global effort against social media manipulation, we have publicly released the dataset used in our work to assist future studies.