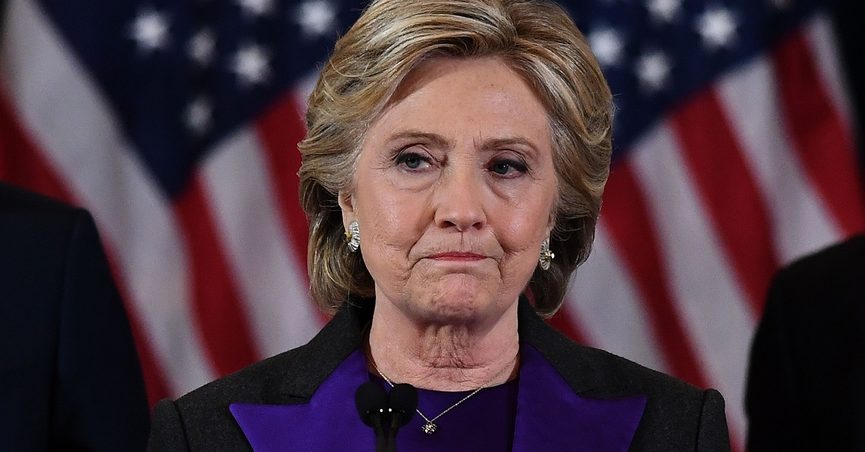 The American public may not find out who wins the presidential election on Nov. 3 or Nov. 4 or even Nov. 5. But, at some point, we will learn whether Republican Donald Trump is elected to a second term or if Democrat Joe Biden will be the next president.

For the winner of the election, the moment of victory brings unbridled joy and acclamation, applause, laughter, hugs and champagne to celebrate the biggest prize in politics.

The transfer of power

Losing is hard, but losing as the incumbent, as Carter and George H.W. Bush did, is probably harder. But Carter and Bush understood the importance of the peaceful transition of power.

President Donald Trump repeatedly has cast doubt on whether he will accept the results of the election and peacefully hand over power if he loses to Biden. This could well result in the constitutional crisis to which Nixon referred.

In early 2020, when the Democratic primaries were still going on, Trump again expressed his unwillingness to vacate the White House – which drew a retort from Pete Buttigieg, who ultimately lost the Democratic nomination to Biden. Buttigieg said he had an idea for handling Trump, joking “If he won’t leave, I guess if he’s willing to do chores, we can work something out.”