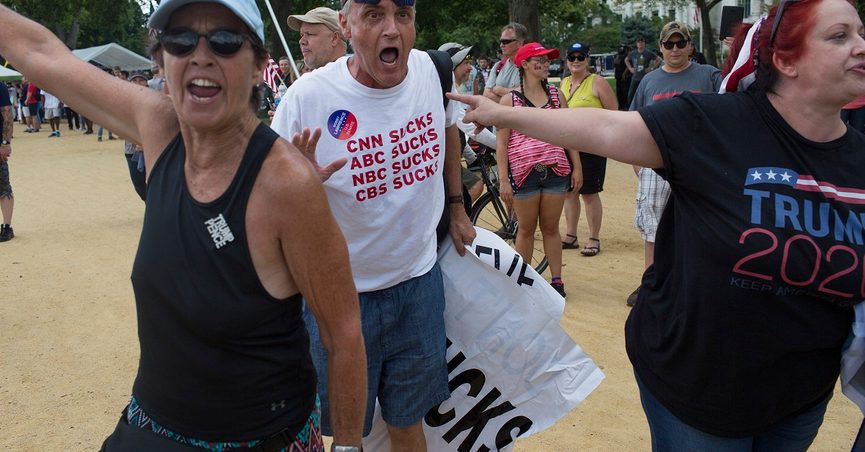 Charges of media bias – that “the media” are trying to brainwash Americans by feeding the public only one side of every issue – have become as common as the hope that the presidential race will end safely … and soon.

As a political scientist who has examined media coverage of the Trump presidency and campaigns, I can say that this is what social science research tells us about media bias.

The problem is that a focus on such stories crowds out what we need to know to protect our democracy, such as: How do the workings of American institutions benefit some groups and disadvantage others? In what ways do our major systems – education, health care, national defense and others – function effectively or less effectively?

These analyses are vital to us as citizens – if we fail to protect our democracy, our lives will be changed forever – but they aren’t always fun to read. So they get covered much less than celebrity scandals or murder cases – which, while compelling, don’t really affect our ability to sustain a democratic system.

Writer Dave Barry demonstrated this media bias in favor of dramatic stories in a 1998 column.

By focusing on the daily equivalent of the underage sheep, media can direct our attention away from the important systems that affect our lives. That isn’t the media’s fault; we are the audience whose attention media outlets want to attract.

But as long as we think of governance in terms of its entertainment value and media bias in terms of Republicans and Democrats, we’ll continue to be less informed than we need to be. That’s the real media bias.