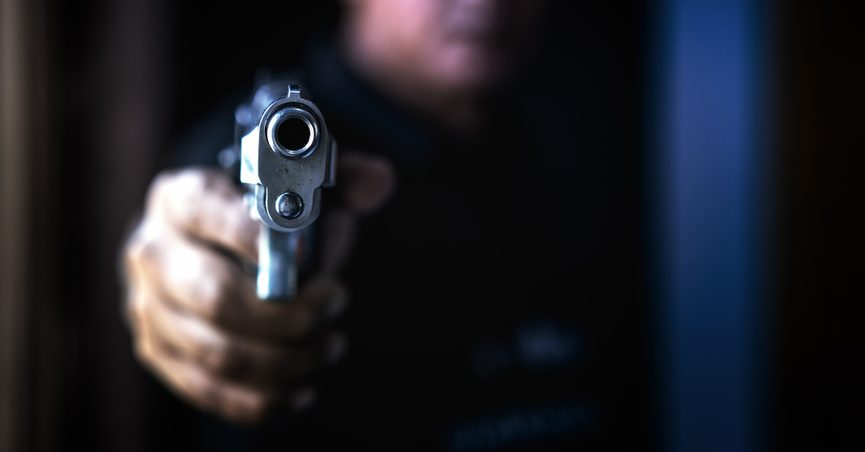 The proposal drew sharp criticism from many Texans, with viral stories or social media posts claiming that the bill represented a repeal of the long-standing legal concept known as the castle doctrine, which is a broad legal concept that predates the U.S. Constitution and has its origins in English common law. While laws that enshrine the castle doctrine vary between states, the doctrine is almost universally described as stating that “an individual has no duty to retreat when in his or her home” and can use deadly force to protect life and property when present in his or her home.

On Dec. 9, 2020, Texas Gov. Greg Abbott tweeted, “Let me be clear. The Castle Doctrine will not be reduced. We won’t force Texas homeowners to retreat.” Meza argued on Twitter that her bill has been misrepresented by her political opponents.

To address the controversy, Snopes first looked at the proposed changes to the law presented in Meza’s House Bill (HB) 196.

Proposed Changes to 9.32 (Deadly Force in Defense of Person)

Proposed Changes to 9.41 ( Protection of One’s Own Property)

If one takes the castle doctrine to be a prohibition on a legal requirement that people attempt to retreat before defending their own home with deadly force, Meza’s bill does not explicitly repeal it. As stated in her proposed legislation, “a person who is in the person’s own habitation who has not provoked the person against whom the deadly force is used, and who is not engaged in criminal activity at the time the deadly force is used, is not required to retreat before using deadly force as described by this section.”

More accurately, this bill limits “stand your ground” self-defenses, which are laws in various states that allow for the use of deadly force in self-defense outside of the person’s home. Meza’s bill does add a “duty to retreat” clause, but that clause only applies outside a person’s own home —  an area not typically considered part of the castle doctrine. The bill would also remove robbery and aggravated robbery from the list of crimes meriting deadly force when outside one’s own home, but again this would be a challenge to stand your ground laws, not the castle doctrine.

However, the bill does narrow, to a degree, situations in which the castle doctrine might apply.

Because Meza’s bill does not repeal a narrowly defined castle doctrine, but does limit the scope of when and where deadly force can be used in self-defense with a duty to retreat provision, we rank the claim that HB 196 repeals the castle doctrine as a “Mixture.”