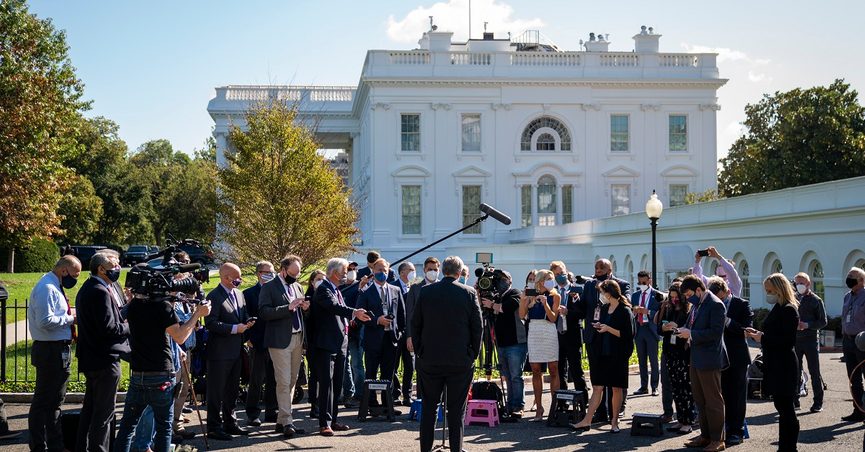 President Donald Trump went directly to the public and announced via Twitter early on Oct. 2 that “Tonight, @FLOTUS and I tested positive for COVID-19. We will begin our quarantine and recovery process immediately. We will get through this TOGETHER!”

The president’s straightforward announcement was unlike many presidents in the past. My research has focused on how politicians dodge questions. I have co-authored an entry in the Encyclopedia of Deception with scholar Michael J. Beatty about how rampant deception is when it comes to presidential health.

Nixon had been campaigning intensely and did not prepare for the debate. He held a campaign event that morning with the United Brotherhood of Carpenters and Joiners, and never met with his staff and didn’t even take their calls. Meanwhile, Kennedy had been fiercely preparing with his advisers at the Knickerbocker Hotel in Chicago.

Similarly, Trump had held several public events prior to the debate and did not spend time preparing in private for it, as Biden did.

After an initial announcement with remarkable transparency, it remains to be seen whether Trump will continue in that vein or adopt the more traditional practices of presidents who were less than open about their health.