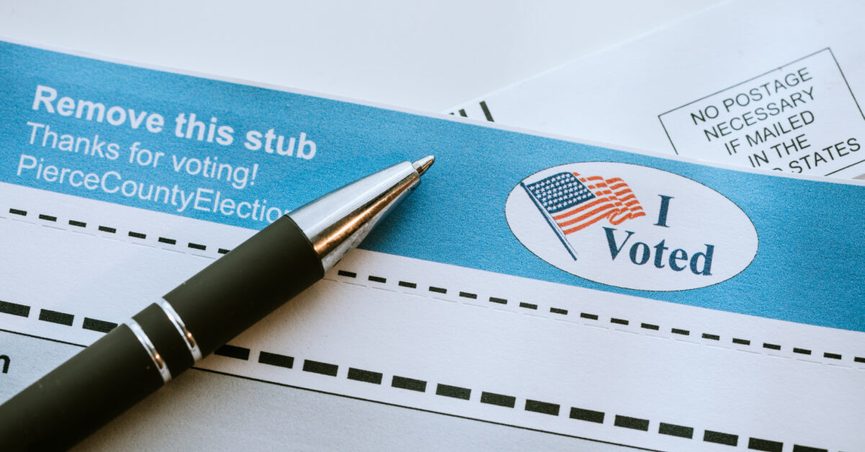 On Nov. 29, 2020, President Donald Trump retweeted a claim that #TeamKraken (the nickname for persons seeking to overturn Trump’s election loss to Joe Biden) had won “a major injunction” in Georgia (a state Trump lost to Biden by about 13,000 votes) resulting in “an order to freeze all [voting] machines” there:

U.S. District Court Judge Timothy Batten initially granted a motion for a temporary restraining order (TRO) requiring the State of Georgia “to impound and preserve the voting machines in the State of Georgia, and to prevent any wiping of data.” However, shortly afterwards Batten reversed himself and denied the request for a TRO because the voting machines in question are not under the control of the defendants in the case (i.e., Georgia state officials), but rather under the control of Georgia county officials (who were not named in the lawsuit):

Whether or not the voting machines in Georgia are impounded and/or wiped, the end result is unlikely to be of any import. The state certified its vote after performing a statewide Risk-Limiting Audit of all votes cast which “upheld and reaffirmed the original outcome produced by the machine tally of votes cast,” and claims by #TeamKraken that machines manufactured by Dominion Voting Systems were part of a massive voting fraud conspiracy which deprived Trump of a lawful victory were contradicted by Dominion spokesman Michael Steel, who explained that the alleged switching of votes from Trump to Biden could not have occurred because it was “physically impossible”:

“Well, it’s physically impossible,” Steel said of vote switching. “Look, when a voter votes on a Dominion machine, they fill out a ballot on a touch screen. They are given a printed copy which they then give to a local election official for safekeeping. If any electronic interference had taken place, the tally reported electronically would not match the printed ballots. and in every case where we’ve looked at — in Georgia, all across the country — the printed ballot, the gold standard in election security, has matched the electronic tally.”

“We simply provide a tool to count the ballots — to print and count ballots,” he said. “There is no way such a massive fraud could have taken place, and there are no connections between our company and Venezuela, Germany, Barcelona, Kathmandu, whatever the latest conspiracy theory is.”