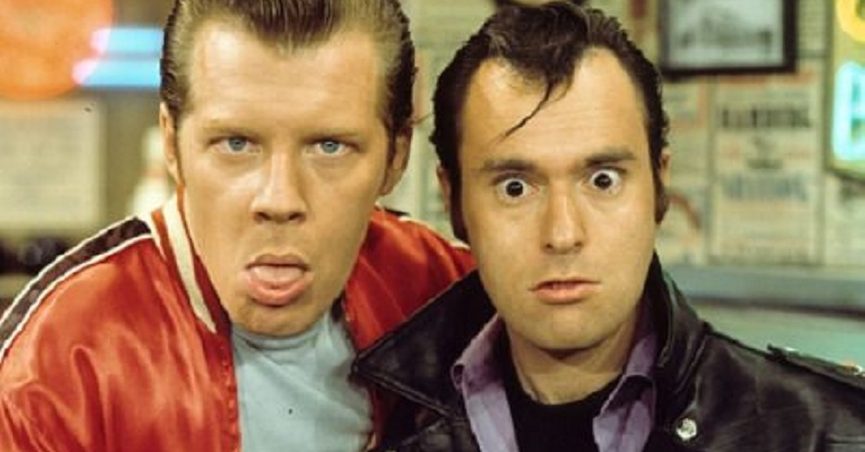 David L. Lander, the actor best known for portraying the character of ‘Squiggy’ on the popular 1970s ABC sitcom “Laverne & Shirley,” has passed away at age 73 after a long battle with multiple sclerosis.

Lander died in Los Angeles on Friday, Dec. 4, “surrounded by his wife, daughter and son-in-law,” according to an email from his wife quoted by the Associated Press: “It was very peaceful,” Kathy Lander said. “He had a tough battle with MS for 37 years and he persevered like no one I have ever seen, and it taught me a great deal about the important things of life.”

Lander is survived by his wife and a daughter, Natalie Lander.