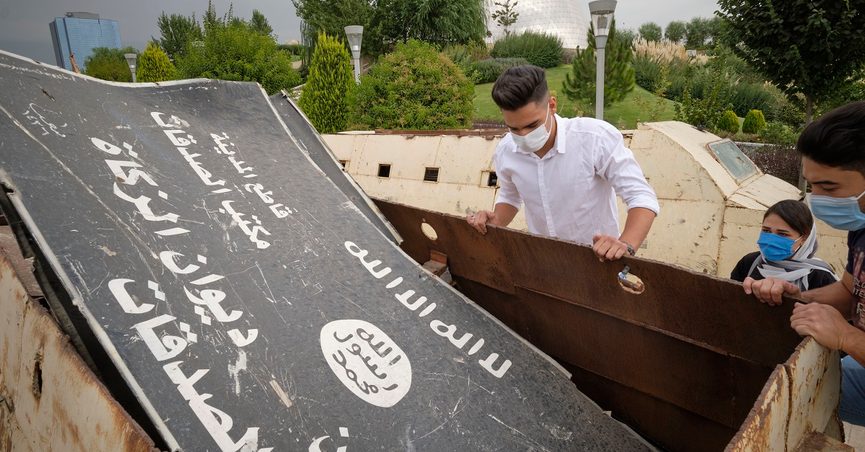 One common claim by President Donald Trump’s reelection campaign has been that his administration beat IS, or what’s formally known as the Islamic State terrorist group.

It came up most recently in the vice presidential debate, when Mike Pence boasted, “We destroyed the ISIS caliphate. … You know when President Trump came into office, ISIS had captured an area of the Middle East the size of Pennsylvania. President Trump unleashed the American military, and our armed forces destroyed the ISIS caliphate and took down their leader al-Baghdadi without one American casualty.”

Under Obama, the Islamic State also lost its backup headquarters city, the Libyan town of Sirte.

Trump’s claims of conquering “almost 100% [of the Islamic State] … since our election” are false. Objective history records that Obama launched and oversaw much of the victorious war that the current president claims for himself.