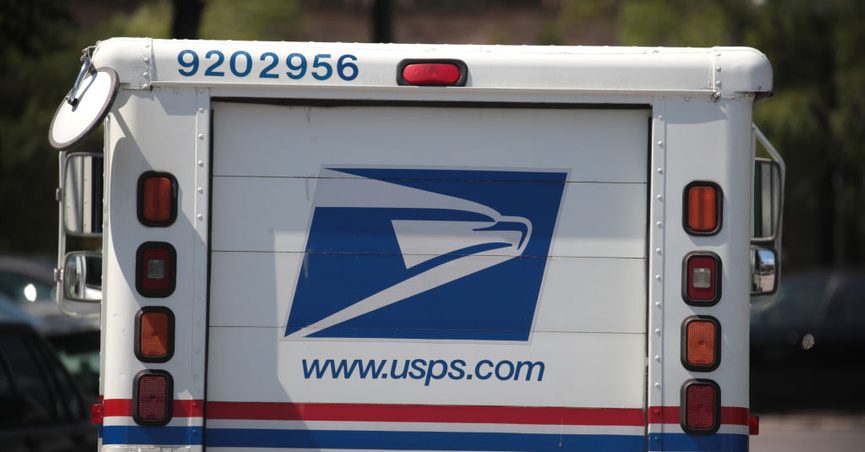 On Oct. 15, 2020, news first broke that over 100 absentee ballots had been discovered in a dumpster in Jefferson County, Kentucky. Just under two weeks later, U.S. Attorney Russell Coleman announced that a postal worker named DeShawn Bojgere was charged with “willfully obstructing the passage of mail” in violation of United States law. “Bojgere admitted to special agents with the U.S. Postal Service that he was responsible for discarding the mail in the construction dumpster,” the Department of Justice (DOJ) announced in an Oct. 26, 2020, news release. Bojgere no longer works for the Postal Service.

The incident, both before and after Bojgere’s statement, has been used by several conservative publications as evidence validating claims made by U.S. President Donald Trump that mail-in voting is susceptible to fraud. “President Donald Trump and Republicans have sought to say that mail-in voting leads to a number of problems, delays, and could facilitate election rigging” wrote the Epoch Times on Oct. 27, 2020. “Legacy news outlets and Democrats have attempted to push back against Trump’s claims, asserting that he is spreading misinformation. However, in recent days, there have been incidents involving mail being dumped,” the Epoch Times continued. On Oct. 17, 2020, Trump shared a local news report of the story on Twitter alongside the text “bins full of ballots in a dumpster”: The event is factual, but claims of any political or ballot-based motivation are unsubstantiated.

Is This Voter Fraud or Election Meddling?

No evidence exists that this incident was politically motivated or even motivated by the presence of the absentee ballots. According to the DOJ, Bojgere dumped “a large quantity” of mail in the dumpster. While this included “approximately 111 general election absentee ballots” intended for residents of the 40299 zip code, it also included those residents’ other mail as well. This included “approximately 69 mixed class pieces of flat rate mail, 320 second class pieces of mail, and two national election campaign flyers from a political party in Florida.” All of this mail was from “a single route for one scheduled delivery day.”

Bojgere was not charged with any election-related crime. According to the DOJ, he was charged with a postal crime under Chapter 83 section 1703 of United States Code, which reads, in part:

Whoever, being a Postal Service officer or employee, unlawfully secretes, destroys, detains, delays, or opens any letter, postal card, package, bag, or mail entrusted to him or which shall come into his possession, and which was intended to be conveyed by mail, or carried or delivered by any carrier or other employee of the Postal Service, or forwarded through or delivered from any post office or station thereof established by authority of the Postmaster General or the Postal Service, shall be fined under this title or imprisoned not more than five years, or both.

What Happened to the Voters Impacted?

In Kentucky, voters must request a mail-in ballot. Speaking to the Courier Journal after the ballots’ discovery, Jefferson County Clerk’s office spokesman Nore Ghibaudy said that these particular ballots had been sent out Oct. 3, and that some voters had already expressed concern about having not received them. Following their discovery in the dumpster, Ghibaudy said, the missing ballots were sent to their intended target. For those in Kentucky who have not received a requested ballot, he added, they could go to any polling site, sign an affidavit saying they did not receive the ballot, and vote in person.

“Especially in these times, Americans depend on the reliability and integrity of those that deliver the U.S. Mail,” Coleman said. “Conduct by Postal employees that violates that duty will result in swift federal prosecution.”

To read up on mail-in ballot laws and deadlines in your state, check out Snopes’ state-by-state voter guide.