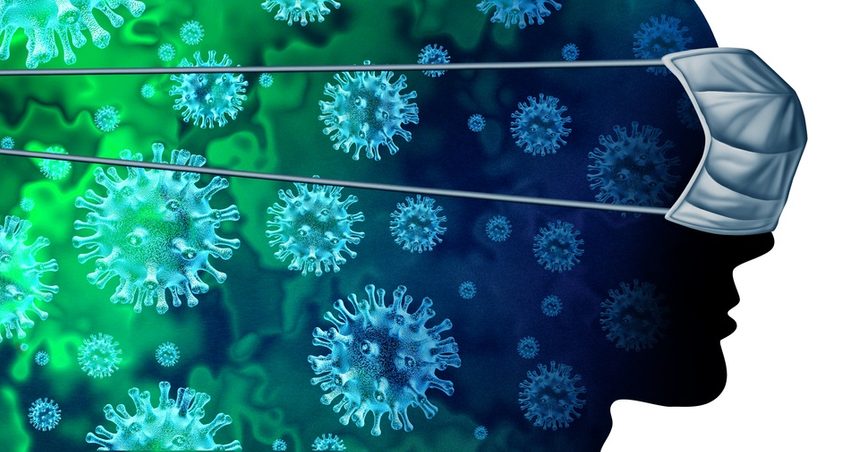 There has been a proliferation of conspiracy theories about COVID-19 that either reject the existence of the virus altogether or question the official account of its origins, its mode of transmission, its effects and its remedies. Many of these theories are highly implausible and harmful and it has become commonplace to describe them as irrational – even delusional.

But it is not plausible to describe them as signs of mental illness. Quite the opposite. Our research has shown that many irrational beliefs are attempts to protect mental health by responding to the human need for control, understanding and belonging.

As our previous research highlighted, people tend to prefer explanations that make reference to a person’s intentions over explanations that present the event as accidental. In particular, they tend to blame a threat on “agents” they may already have reason to distrust. This is why various COVID-19 conspiracy theories blame “the Chinese” who have long been political targets in Europe and the US, or pharmaceutical companies whose influence is criticised in the anti-vax and anti-psychiatry movements.

Seeing the event as planned rather than accidental allows people to maintain a sense of control over a reality that is confusing and unpredictable. If there is someone to blame, we can restore some kind of balance to the universe by seeking to punish the culprits for their evil conduct. Also, we can prevent them from harming us next time. This illusion of control contributes to our optimism about the future and helps us cope effectively with adversity.

But why do people commit to a theory that is incompatible with accepted wisdom even when the evidence for it is inconclusive? The conflict with an official version arises from distrust towards institutions such as governments, scientists, the media and medical authorities. This distrust drives the belief in a conspiracy and is central to the identity of groups that people already associate with.

Conspiracy theories tend to originate within so-called “epistemic bubbles”. These are social structures in which opposing voices are, more or less deliberately, excluded. This typically happens in self-selected social media networks like Facebook groups or Twitter exchanges where those with a different view are blocked. Within these bubbles, theories about COVID-19 become something that defines who the people are and what they stand for.

Each bubble has its own standards to evaluate expertise and evidence. Some conspiracy theorists mistrust statistics and for some COVID-19 deniers the experts are not the epidemiologists, but the holistic health gurus. If people are trapped in an alternative bubble it may not be irrational (from their point of view) to endorse a theory that is consistent with their previous convictions and matches the testimony of others in their group. The theory is a way of imposing meaning on a constantly changing world.

This suggests that to counter the spread of conspiracy theories, we should find other ways to fulfil the needs from which they arise, such as the need for control or for causal understanding. Although we have no control over the fact that there is a pandemic, it can be empowering to realise that our behaviour in response to it – such as wearing a mask or respecting social distance – can make a difference to its outcomes. And although experts cannot always provide the unfaltering certainties people crave, friendly and accessible scientific communication can help debunk conspiracy theories and satisfy the human desire for knowledge and understanding.