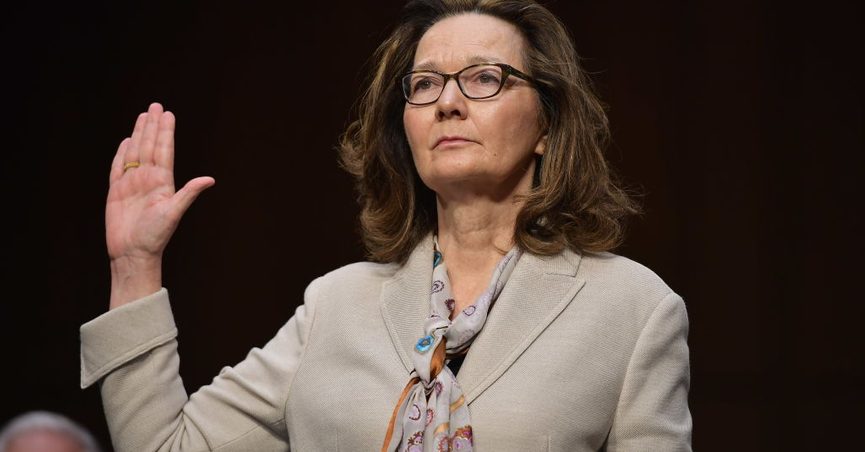 In November 2020, rumors circulated about the whereabouts of CIA Director Gina Haspel. An article reproduced on the conspiratorial Rumor Mill News, for example, claimed that Haspel was arrested for treason. Others claimed that Haspel had been found dead from natural causes. Both of these rumors are unsubstantiated and are built upon a debunked conspiracy theory about a fictional raid on an election software company in Germany.

In the days following the 2020 election, the internet was flooded with conspiracy theories that falsely claimed the election was rigged or fraudulent in some manner. One of the more outlandish theories held that an election software company in Germany had been used to alter the vote tallies in the United States.

This theory reached a wide audience after Republican Rep. Louie Gohmert of Texas said during a Zoom call that U.S. Army forces had seized servers from the software company Scytl in Frankfurt, Germany. Gohmert also said that his information was based on a tweet and that he did not know the truth, yet conspiracy theorists picked up this thread and ran with it.

On Nov. 15, 2020, The Associated Press published an article investigating the rumor, which they determined to be false:

CLAIM: The U.S. Army raided the Frankfurt office of the Spanish election software company Scytl to seize servers that had evidence of voting irregularities in the Nov. 3 U.S. election.

AP’S ASSESSMENT: False. Both the Army and Scytl told The Associated Press the claim is not true. Furthermore, Scytl does not have offices or servers in Frankfurt, Germany.

THE FACTS: Social media users Saturday were sharing reports published by conservative websites claiming servers that would reveal wrongdoing in the U.S. election had been confiscated by U.S. military forces in Germany. Most posts said the servers belong to the software company Scytl, which is based in Barcelona, and some suggested the servers housed information from Dominion Voting Systems.

Although this raid did not happen, that didn’t stop conspiracy theorists.

On Nov. 29, Rumor Mill News reproduced an article (it’s not entirely clear where the article originated, but it appears to come from a “Q drop” — an unsourced rumor penned by a person cosplaying as a government official) claiming that Haspel had been severely injured during this raid and that she was then airlifted to the Guantanamo Bay detention camp (GITMO) where she was arrested for treason.

CIA Director Gina Hasple was arrested after she was injured in the Frankfurt Germany CIA building raid to secure the servers.

The building had no guards and was unprotected. Hasple pulled in some private special military trained security forces to protect the building from such a suspected raid. When the raid happened Hasple was there…

…The CIA made up a cover story about the 5 soldiers and one cia operative killed and said they were killed in a helicopter crash.

Hasple was air evacuated out. She was flown to GITMO where she was treated and received a tribunal for treason. She agreed to help trump for a lighter sentence of life which can be revoked if she chooses to not cooperate. She has now turned over information on the servers, what they were for and what they did and who was involved.

Shortly after this article was published, another rumor started to circulate about Haspel claiming that the CIA director had been “found dead” of “natural causes,” which led to speculation that the government had actually killed Haspel and that they were now covering up her death.

Of course, none of this is true. These rumors did not originate with credible sources and no evidence has been provided to support them. The rumors about Haspel’s death/arrest also stem from a debunked story about a fictional raid on a German software company. As such, we’ve marked this rumor as “False.”