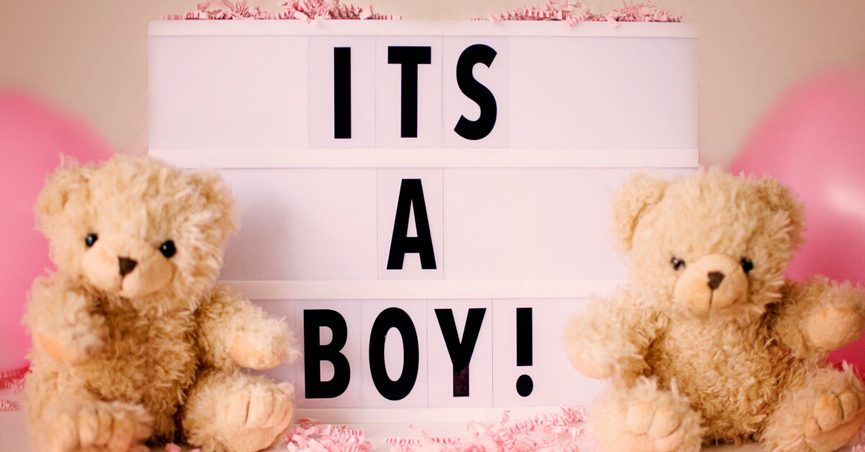 Over Labor Day weekend, two expectant parents didn’t get the viral hit they had hoped for. During a gender reveal party in Southern California, a “smoke-generating pyrotechnic device” was supposed to simply reveal a color – pink for a girl, blue for a boy – before a crowd of onlookers. Instead, it sparked a wildfire that has scorched more than 10,000 acres of land. As a sociologist who studies how social media is used to navigate gender, identity and life transitions, I’ve watched gender reveal parties become their own mini-industry over the past decade.

The increasingly extravagant parties – fueled by a quest for unique, viral stunts – reflect some of the new bizarre pressures parents face in our “attention economy.”

Gendering children prior to birth is a unique phenomenon of the 20th century.

The marketplace even adapted to the coronavirus pandemic by offering “It’s a girl” masks, “It’s a boy” hand sanitizers and even gender reveal games that can be played virtually.

Parents, particularly mothers, already face intense scrutiny and cultural expectations of “ideal motherhood,” whether it’s the decision to breastfeed, have a “natural birth” or go back to work. Whether or not to have a gender reveal has become yet another “choice” that expectant parents must make.

But distilling a gender reveal party down to the foolish choices of expectant parents ignores the cultural and economic forces that shape these decisions. It allows us to mock individuals for their parenting decisions rather than criticize the attention economy for having incentivized these reveals.

We have the excesses of capitalism to thank for a rapidly changing climate that has worsened fires raging throughout the American West.

Is a fire burning thanks to a gender reveal party fueled by anything different?