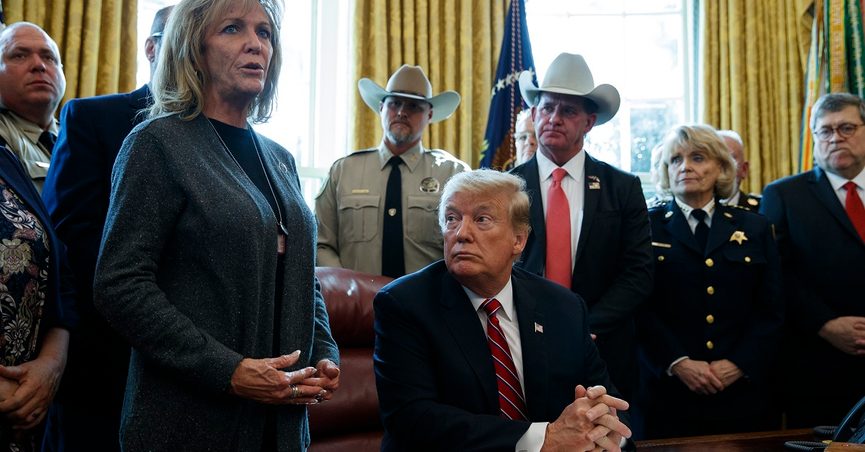 An anti-Semitic hoax more than a century old reared its ugly head again as the Republican National Convention was underway last week.

Mary Ann Mendoza, a member of the advisory board of President Trump’s reelection campaign, was due to speak on Aug. 25. But she was suddenly pulled from the schedule after she had retweeted a link to a conspiracy theory about Jewish elites plotting to take over the world.

From the Rothschilds to Soros

What sustains the influence of the Protocols among cranks and extremists is not the language of the text itself – which few of them are likely to have fully read in its various versions – but what this forgery purports to underscore, which is the astonishingly cunning influence of Jews in modern history.

The Protocols thus have no importance in themselves; they are spurious. But they do bestow precision upon apocalyptic fears, which could not survive without some ingredient of plausibility – however wildly far-fetched.

The Rothschild family was pivotal to the emergence of finance capitalism in 19th-century Europe. The family firm had branches in Germany, France, Austria, Italy and England, which lent credence to the charge of “cosmopolitanism” during an era of rising nationalism. The boom-and-bust oscillations of the economy generated not only misery but also grievances against financiers who seemed to benefit from such uncertainties.

Today, Soros, a Hungarian-born, British-educated American Jew, has become an especially hated figure for the far-right. Among the world’s canniest investors, he has spent billions of dollars promoting progressive causes. He seems to personify what Ford called “the international Jew.”

Venom against minorities other than Jews has not resulted in any equivalent to the Protocols. Judeophobia produced a specious documentation that bigotry against no other minority has ever elicited. Perhaps the very explicitness of the Protocols helps strengthen the suspicion that majority beliefs and interests are under attack, and keeps this dangerous form of anti-Semitism alive.