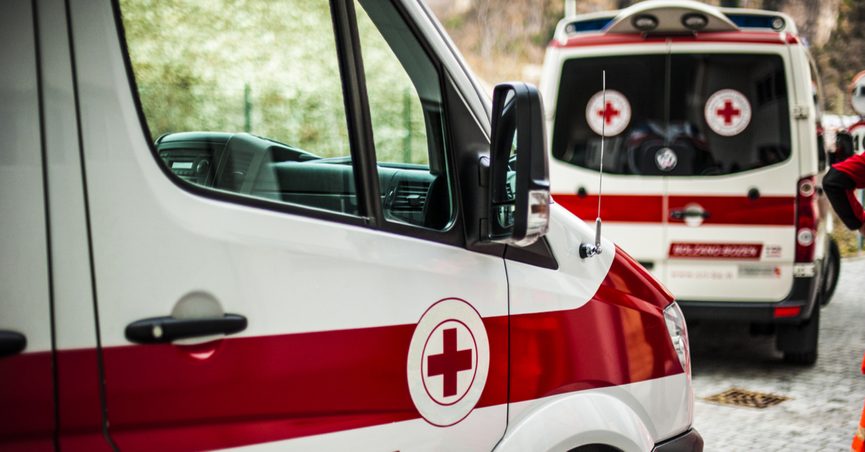 The seminal moment in the career of Joe Biden occurred in November 1972 when, as a 29-year-old lawyer whose only previous political experience was as a member of the New Castle County Council in Delaware, he pulled off an astounding upset victory over a Republican incumbent and won election to the U.S. Senate by a mere 3,162 votes.

Six weeks later, however, before he had assumed office, Biden’s life took the most tragic of turns when his wife Neilia and their 1-year-old daughter, Naomi, were killed in an automobile accident. For the ensuing 36 years of his Senate career, Biden famously commuted via Amtrak to Washington, D.C., from the family home in Wilmington, Delaware, daily in order to be home for his sons Beau and Hunter, who had been severely injured but survived the crash that killed their mother and sister.

As in any such tragedy, one of the paramount questions is: what caused the fatal accident? Neilia Biden’s station wagon was broadsided by a tractor-trailer truck at an intersection, but who — or what — was the underlying cause of the accident?

Social media posts circulated during Joe Biden’s 2020 presidential run declared that Biden had misrepresented the accident as being the fault of a drunken driver, and even that Biden had deliberately lied about it: Does this mean Biden was untruthful — even lying, perhaps — when he implied that Dunn had been drinking? According to Lou Angeli, the fireman referenced above who treated Dunn at the scene, observed, no evidence definitively establishes or disproves that point:

In regards to intoxication, there was no way to determine if Mr. Dunn had been drinking, since neither of the police officers had breathalyzers aboard their cruisers. His injuries were such that his demeanor was similar to that of someone in a stupor, but those of you who serve in emergency medicine know that such behavior is often presented by victims who are in shock, or perhaps even diabetic.

I’ve learned that all of the records pertaining to this accident are lost. It doesn’t surprise me. Back then our ambulance incident report was filled out on a 5×7 card and filed away in a box. Once a month the information was transferred to a master list, which was later placed in storage.

If Mr. Dunn was intoxicated, there was no way to determine that at the hospital either, since alcohol blood tests were not mandatory in 1972. The hospital records are missing, as well as the police reports.

Angeli asserted that this alleged aspect of the accident wasn’t a “lie” Biden simply made up out of whole cloth, and that right or wrong, rumor and belief that drinking had contributed to the crash was prevalent among the local community:

To be honest, those of us in fire-rescue here in Delaware assumed that Mr. Dunn had been drinking, based on comments made by police officers at the scene. And in the Delaware fire service, rumors travel from station to station like wildfire.

Until he remarried in 1977, whenever Joe Biden attended a public safety event, parade or spoke during a firehouse banquet, police officers and firefighters would approach him and discuss the accident and the tragedy of his wife Neilia and daughter Naomi falling victim to a drunken driver. Imagine how those discussions must have affected the young Senator.

Either way, we didn’t turn up any instances of Biden’s having publicly raised the issue in the last 13 years, and Biden has since apologized to Dunn’s daughter, while his spokesman declared that Biden now “fully accepts the Dunn family’s word that these rumors were false”:

Biden called [Dunn’s daughter Pam Hamill], she told me. “He apologized for hurting my family in any way,” she said. “So we accepted that — and kind of end of story from there.” She sounded tired, and tired of talking about this.

Maybe [Biden] was merely passing along rumors he had heard from investigators and others. A now-dead emergency worker who was on the scene that day suggested as much …

Or maybe Biden was engaging in what grief expert Rob Zucker described to me as “a retelling of the horror.” It’s something people sometimes do, he said, tweaking facts, shifting blame, if nothing else to make the grief more “palatable.”

“It’s a common challenge bereaved parents in particular struggle with after a sudden, violent death. I think the fact that he has this way of sometimes understanding the story is really an expression of the challenge for any person to go forward in their lives,” Zucker added.