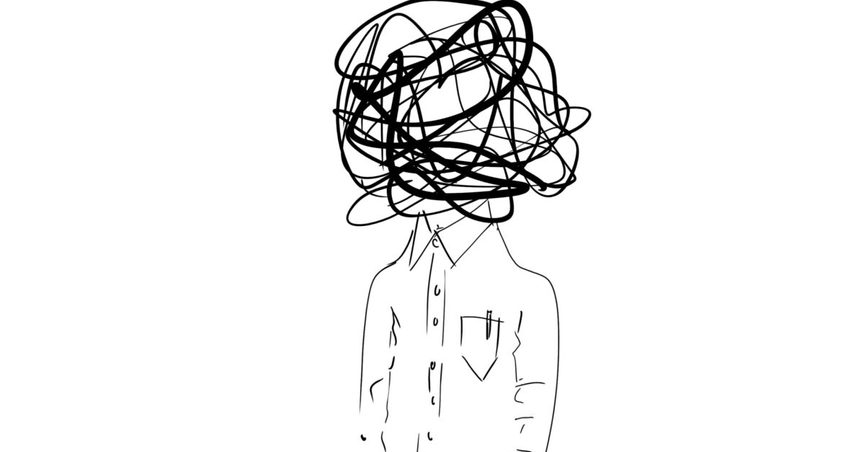 “Déjà vu” is the eerie sensation that something — a place, a person, an event — is oddly familiar to us, even when that cannot possibly be the case. It manifests as our seemingly recognizing a place we’ve never been to before or a person we’ve never met, or “recalling” a past memory of an occurrence that is taking place in the present.

Nearly all of us know what déjà vu is and have experienced it ourselves. But how many of us have pondered the question of what the opposite of déjà vu is?

“Déjà vu” is a French term that literally translates as “already seen,” and opposite of that phenomenon is known as “jamais vu,” meaning “never seen” — a term that describes a sense of unfamiliarity with something that should be familiar. A person experiencing jamais vu might, for example, walk through their home or neighborhood and fail to recognize where they are, or encounter family members and friends but view them as strangers:

In psychology, the term jamais vu is used to describe any familiar situation which is not recognized by the observer.

Often described as the opposite of déjà vu, jamais vu involves a sense of eeriness and the observer’s impression of seeing the situation for the first time, despite rationally knowing that he or she has been in the situation before.

Jamais vu is more commonly explained as when a person momentarily doesn’t recognize a word, person, or place that he/she already knows.

What could cause jamais vu, though? How could we forget something that is so thoroughly familiar to us?

Certainly some medical conditions could produce that phenomenon, such as amnesia, epilepsy, and forms of dementia. But as cognitive neuropsychologist Chris Moulin has noted, it’s something people can experience fleetingly even in the absence of any underlying medical cause:

“If you stare at a word, for instance, it loses its meaning,” says Moulin, who adds that an estimated 60% of people have experienced jamais vu.

“Musicians can get [jamais vu] in the middle of playing a familiar passage. It’s the sensation where you wake up in the morning and turn to the person next to you and feel that they’re a stranger,” says Moulin.

“[It can also occur] when you look at a face for too long and it begins to look strange, or when you’re in a familiar place but think ‘I don’t know where I am’, for a brief, fleeting moment.”

Dr. Moulin also observed that a form of jamais vu known as “semantic satiation” could be induced experimentally:

Moulin says his study shows it’s possible to induce jamais vu by what’s known as semantic satiation, which occurs when the brain becomes fatigued in a specific way.

He asked 92 subjects to write common words such as “door” 30 times in 60 seconds.

When they were later asked to describe their experiences, 68% showed signs of jamais vu.

For example, after writing “door” over and over again some participants reported that “it looked like I was spelling something else,” it “sounded like a made-up word,” and “I began to doubt that I was writing the correct word for the meaning”.

Some thought they had been tricked into thinking it was the right word for a door.

“If you look at something for long enough the mind gets tired and it loses it’s meaning,” Moulin says.

A cousin to déjà vu and jamais vu is “presque vu,” meaning “almost seen.” Presque vu is “the sensation of being on the brink of an epiphany … Frequently, one experiencing presque vu will say that they have something ‘on the tip of their tongue.'”