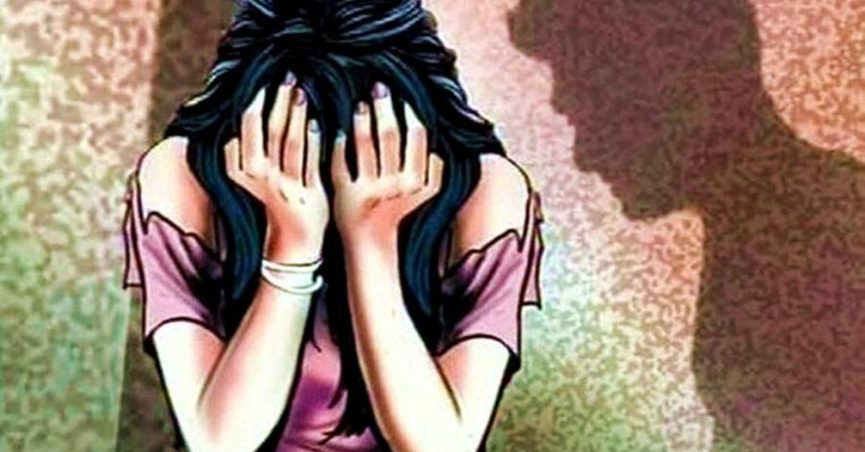 A “Republicans on Rape” graphic widely circulated online since 2014 collects various comments about that crime supposedly made by GOP politicians in recent years: The remarks collected in that graphic were indeed all uttered by the persons to whom they have been attributed; below we offer four of the statements on video (also on YouTube), as well as the context in which they were made, and any clarifying remarks subsequently offered by their speakers.

“If a woman has (the right to an abortion), why shouldn’t a man be free to use his superior strength to force himself on a woman? At least the rapist’s pursuit of sexual freedom doesn’t (in most cases) result in anyone’s death.”

In February 2014, the Maine Democratic Party called for the resignation of Lawrence Lockman, a Republican member of the Maine House of Representatives, when a liberal activist made a blog post detailing negative public statements about gays, abortion and rape that Lockman had made years earlier:

The post by Maine People’s Alliance activist Mike Tipping mined press clippings to unearth several offensive comments. In one, Lockman implied that HIV and AIDS could be spread by bed sheets and mosquitoes. In another, he said that the progressive movement assisted the AIDS epidemic by assuring “the public that the practice of sodomy is a legitimate alternative lifestyle, rather than a perverted and depraved crime against humanity.” In a 1995 letter in the Sun Journal in Lewiston, a reader quoted a press statement by Lockman, then part of the Pro Life Education Association, saying, “If a woman has (the right to an abortion), why shouldn’t a man be free to use his superior strength to force himself on a woman? At least the rapist’s pursuit of sexual freedom doesn’t (in most cases) result in anyone’s death.”

Lockman responded to the controversy by issuing a statement affirming that he regretted his previous remarks:

Most of the comments were made during the 1980s and 1990s, but Maine Democratic Party chairman Ben Grant issued a statement calling for Lockman’s resignation. Grant said the comments were “hateful, vicious and offensive” and he called Lockman a “disturbed individual who holds some of the most abhorrent beliefs ever heard from a public official in Maine.”

“I have always been passionate about my beliefs, and years ago I said things that I regret. I hold no animosity toward anyone by virtue of their gender or sexual orientation, and today I am focused on ensuring freedom and economic prosperity for all Mainers,” he said.