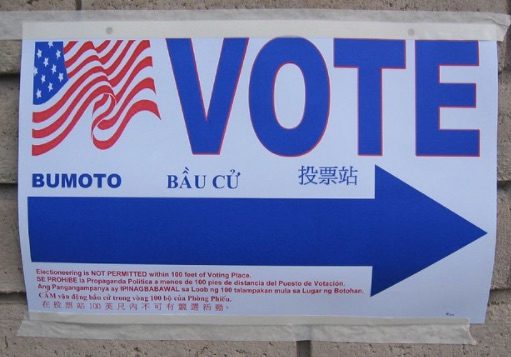 California Republicans in the fall of 2020 reportedly set up their own drop-off boxes for voters to leave mail-in ballots for the upcoming November general election.

Jordan Tygh, a regional field director for the California GOP, posted on Oct. 8, 2020, a picture of himself posing with thumbs up in front of one of the drop-boxes on Twitter, along with a message encouraging other voters to contact him for details on the drop-box locations. The post has since been deleted, but a cached version was still available as of this writing: The online fury over Tygh’s post and the drop-boxes prompted Snopes readers to ask whether it was true that the California Republicans had installed unofficial mail-in ballot drop-boxes. (And as Tygh’s post indicates, some of them were misleadingly labeled “official.”)

It is true — the California GOP has acknowledged that it owns the boxes. And the California secretary of state announced such unauthorized ballot drop-boxes are illegal.

Ballot collection, sometimes referred to as “ballot harvesting,” is the practice of a voter designating a third party to deliver a mail-in ballot to election officials. It’s legal in many states, including California.

What is not legal, according to the Secretary of State’s Office, is posing as an election officer and “handling, counting, or canvassing of any ballots” by anyone who isn’t an election officer. That includes setting up unofficial ballot-collection boxes. Violating the law is a felony that could result in two to four years in prison, if a person is convicted.

Election officials ordered California Republicans to remove the unauthorized boxes by Oct. 15, with Becerra warning that his office would take further legal action if needed.

“Without equivocation,” the fake drop boxes set up by California Republicans “are illegal,” Becerra stated.

“If you participate in those activities, you are knowingly engaging in activity that is against the law,” Becerra said during the news conference. “So please understand what you are doing.”

California voters can look up the location of official ballot drop-box locations on the secretary of state’s website. The official drop-boxes are bright yellow and are secured, locked, and monitored round the clock.