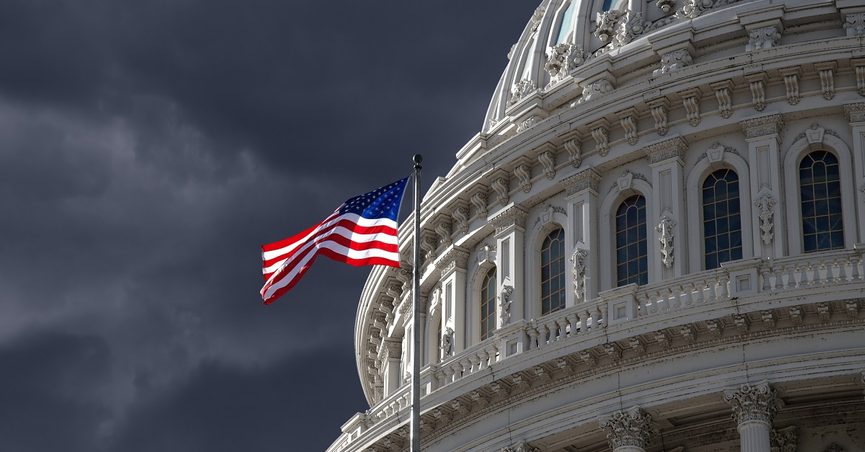 President Donald Trump’s campaign is challenging results of battleground states with lawsuits, hoping to litigate its way to a win in the 2020 election. But the Founding Fathers meant for Congress – not the courts – to be the backup plan if the Electoral College result was disputed or did not produce a winner.

Generally, the framers sought to avoid congressional involvement in presidential elections. As I’ve taught for two decades in my college course on presidential selection, they wanted an independent executive who could resist ill-considered legislation and would not care about currying favor with members of Congress.

George W. Bush and Al Gore argued for a month over Bush’s slim, 327-vote advantage in Florida’s second machine recount. After a lawsuit in state courts, this political and legal battle was decided by the Supreme Court in December 2000, in Bush v. Gore.

But Bush v. Gore was never intended to set a precedent. In it, the justices explicitly stated “our consideration is limited to the present circumstances.” Indeed, the court could have concluded that the issues presented were political, not legal, and declined to hear the case.

In that case, the House would have decided the 2000 election. The Electoral College must cast its ballots on the first Monday after the second Wednesday in December. This year, that’s Dec. 14. If disputed state vote totals are not resolved by six days prior to that date, Congress can step in, under the 1887 Electoral Count Act.

This could have happened in 2000, and it is imaginable this year.