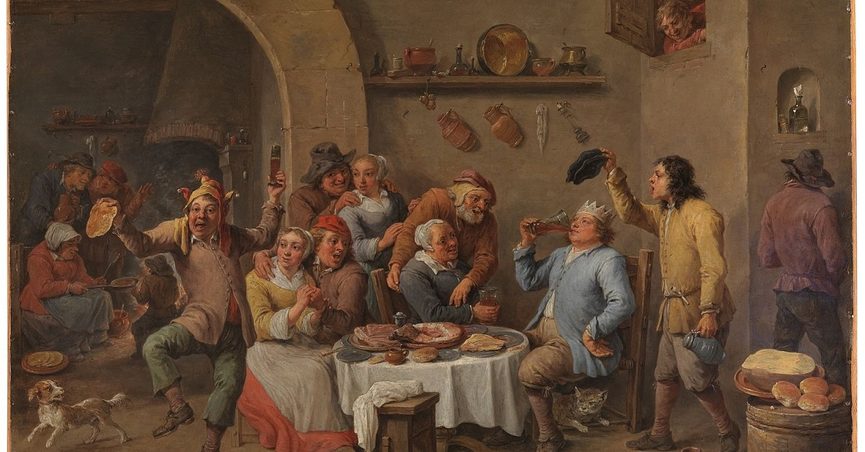 The prospect of a Christmas without large-scale celebrations is preying on minds. After the widespread cancellation of pantomimes, festive light “switch-ons” and other community activities, it seems likely that 2020’s festivities will be much more intimate affairs, potentially with households banned from mixing indoors.

But what if families ignore distancing rules, should they remain in place, and celebrate together rather than on Zoom? Politicians seeking to come down hard on rule-breakers might wish to recall a previously restricted yuletide.

Successively in 1647 and 1648, parties led to riots, these riots led to rebellions, which, in turn, caused the Second Civil War that summer. King Charles was put on trial after his defeat in the war and was executed. This resulted in a revolution and Britain and Ireland became a republic – all because of Christmas.

This Christmas, police across the country are ready to enforce COVID regulations and break up gatherings. While the pandemic does make things different, with rule breaking a matter of safety as much as anything else, politicians could learn from the fallout of the last time Christmas was cancelled.

Like in 1647, many people today are fed up with the government’s restrictions. Many have also suffered financial difficulties as a result of the COVID regulations. Some may rail against the idea of ending a miserable year under what they may regard as contradictory restrictions on family fun.

Such a situation will have to be handled gingerly. There has already been civil disorder over lockdowns. Vaccines are apparently coming in the new year but the last thing the country needs is further unrest. Once again, government will need to balance the health risk against other societal challenges this pandemic has presented.