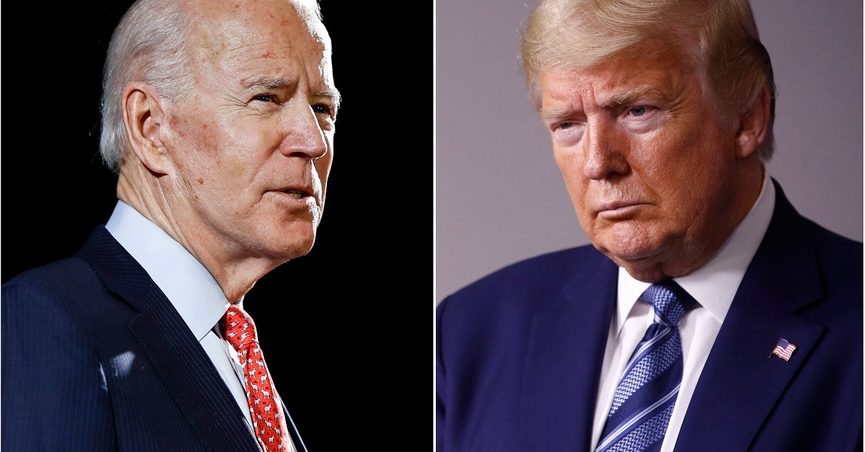 Before the first presidential debate, President Donald Trump demanded that his Democratic challenger Joe Biden submit to a drug test.

Trump was again suggesting – without evidence – that his opponent takes performance-enhancing drugs.

Trump’s strategy has a poor record in history. A far better strategy, as President Ronald Reagan exhibited when he ran for reelection in 1984, is humor.

Reagan, who was 73, stumbled in his first debate with Democratic challenger Walter Mondale. He knew he would be asked about his age during the next debate. When the question came, he answered, “I want you to know that … I will not make age an issue of this campaign. I am not going to exploit, for political purposes, my opponent’s youth and inexperience.”