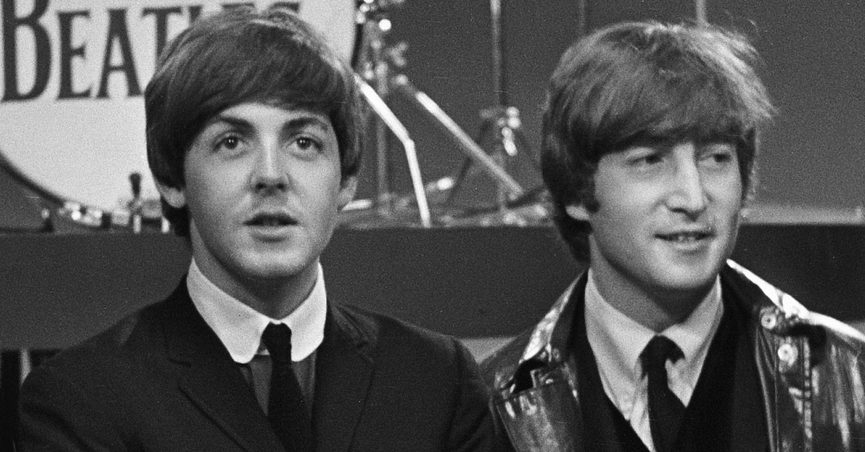 John Lennon was acutely aware of his place in the musical lineage, and the strengths and weaknesses of his own songwriting. His tendency to speak in bold strokes – “Before Elvis there was nothing!” – belied at times both the variety in his work, and its complicated legacy.

Lennon would have been 80 years old on October 9, and his son Sean’s recent interview with Paul McCartney highlights a few aspects of how their partnership shaped popular musical practice. McCartney recalls seeing Lennon around locally – on the bus, in the queue for fish and chips – before their famous first meeting at the Woolton Fête, noting with approval at the time Lennon’s nascent identification with the Teddy Boy sub-culture.

But by the end of the decade, simultaneous divergence in the creative, social and financial pathways made the partnership unmanageable. “Musical differences” is often jokingly referred to as a proxy for personal enmity. But in truth, the various threads are often hard to fully disentangle.

Ultimately, Lennon and McCartney complemented one another as personalities and as musicians. McCartney’s melodic facility smoothed over some of Lennon’s rougher edges. Lennon’s grit added texture and leavened some of McCartney’s more saccharine tendencies.

Their legacy, though, was more than just musical. Their success coincided with, and helped to shape, an explosion of youth culture as both creative and commercial enterprise.

We can’t know, of course, what would have happened had Lennon lived to 80, especially given that – their business problems receding into the past – his personal relationship with McCartney had become warmer again by the onset of the 1980s. With the hurly-burly of the Beatles behind them, they found common ground over the more prosaic matters of middle age.

As McCartney put it:

We’d chat about how to make bread. Just ordinary stuff, you know. He’d had a baby by then – he’d had Sean – so we could talk babies and family and bread and stuff. So that made it a little bit easier, the fact that we were buddies.

But the fact that their evolution as songwriters and as friends took place in tandem is still felt in the emergence of popular musical enterprises from schoolyards and youthful peer groups in rock and beyond.