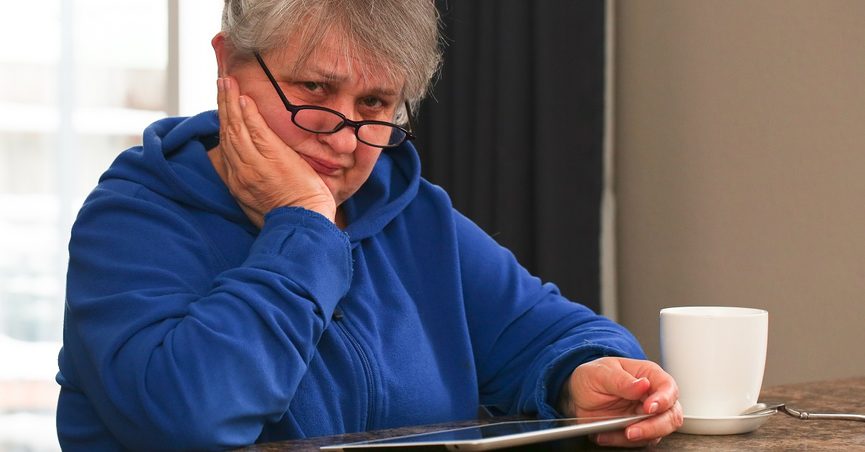 A headteacher in Stoke-on-Trent told me that, alongside ensuring a COVID-safe return to school for her pupils this September, she’s having to reassure parents that their children will not be forcibly taken away and isolated in a secret location if they start coughing in class.

The headteacher keeps getting sent a Facebook post warning parents to “wake up” to the threat in the UK’s Coronavirus Act. “Is this true, can you take my child?” she is asked.

Facebook encourages pools of the like-minded, whether through architecture that encourages what the activist Eli Pariser’s termed “filter bubbles”, or what the psychologist Daniel Kahneman called “cognitive ease” – our willingness to believe ideas that are familiar, comfortable – easy – to believe, and to avoid ideas that would take effort to accept. It’s also possible to game Facebook’s algorithms to manipulate public opinion, as the investigative work of journalists such as Carole Cadwalladr and Craig Silverman has shown.

A slightly racist granny can quickly become groomed towards adopting more radical views. Or a fellow mum be taken from conspiracy theories about the Coronavirus Act to those about Epstein’s island. And then that can lead to thousands of protesters to march in London in late August against mask wearing and in defence of a “truth” only they are being shown.

It can be tempting to dismiss the anti-mask protesters or groups marching to Buckingham Palace to #SaveOurChildren as a few thousand cranks in a sea of sensible people. But we do not know the size of the iceberg – beneath each visible protester may be thousands of partial believers, including an unknown number of grandmothers helping QAnon to grow.