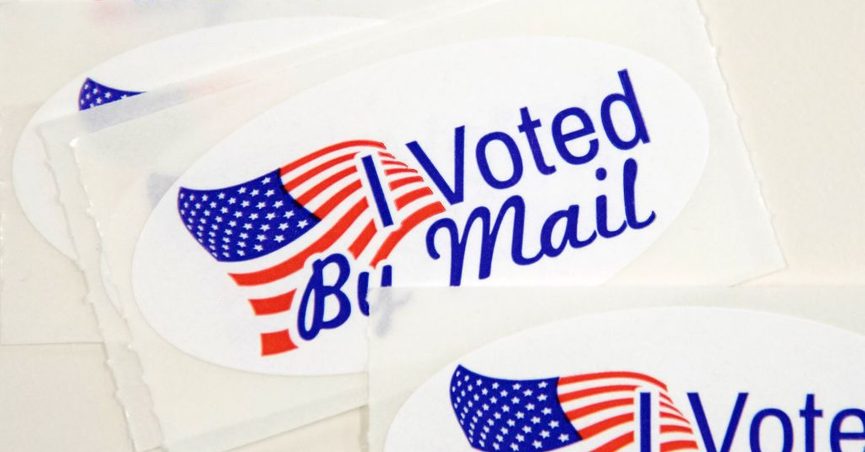 One of the many pieces of misinformation repeated by President Donald Trump and his legal team, in an effort to dispute the results of Trump’s 2020 election loss to Joe Biden, was the claim that the number of mail-in votes recorded in Pennsylvania greatly exceeded the number of mail-in ballots requested:

This was posted on our Department of State dashboard but had since been deleted. pic.twitter.com/bDmvCK0kDB

This claim was egregiously wrong, however. The numbers reiterated by Trump and his supporters in an attempt to prove election fraud in Pennsylvania bore no relationship to the total of mail-in votes recorded in that state and were not proof of any type of malfeasance or major error in vote-counting.