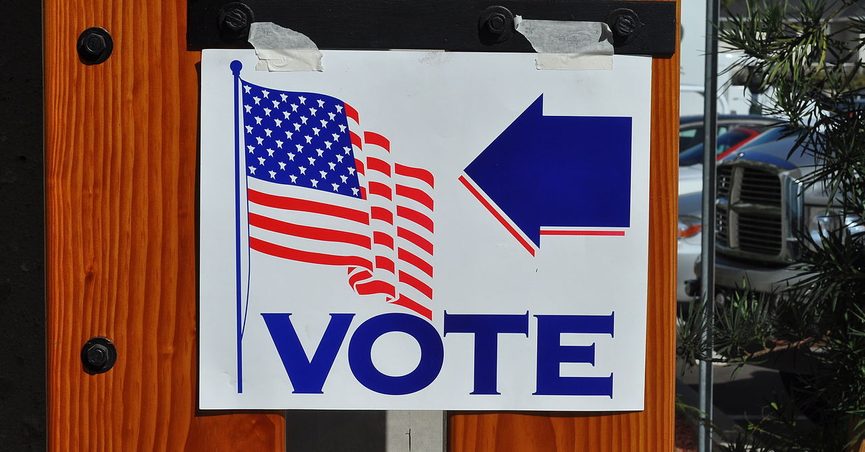 On Nov. 3, 2020, the final day of voting in the U.S. presidential election, Michigan Attorney General Dana Nessel posted a message on Twitter stating that she had received reports concerning a robocall campaign that was telling the people of Flint, Michigan, to “vote tomorrow” after the election had ended: We have not heard audio of these robocalls yet. However, Nessel’s description of these calls is similar to a suspicious nationwide robocall campaign that discouraged voters from going to the polls, saying that they should instead “stay home and stay safe” on Election Day.

An unidentified robocaller has placed an estimated 10 million calls in the past several weeks warning people to “stay safe and stay home,” spooking some Americans who said they saw it as an attempt to scare them away from the polls on Election Day.

The barrage of calls all feature the same short, recorded message: A computerized female voice says the message is a “test call” before twice encouraging people to remain inside. The robocalls, which have come from a slew of fake or unknown numbers, began over the summer and intensified in October, and now appear to have affected nearly every Zip code in the United States.