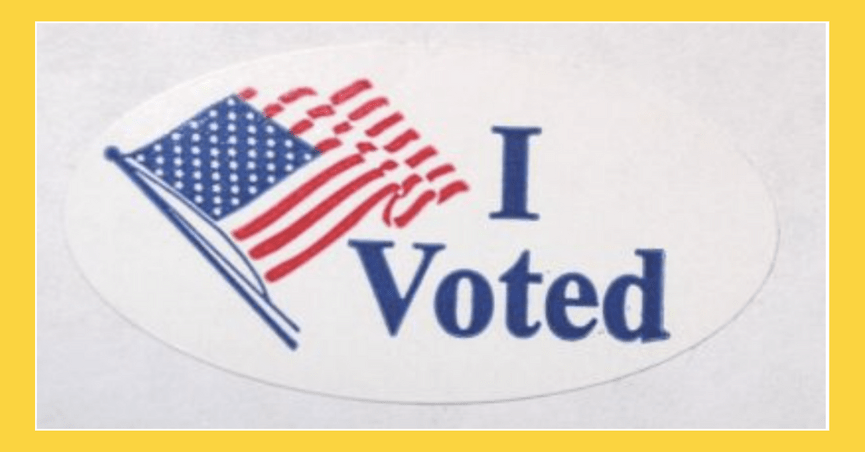 A pending legal filing that seeks to end several options to ease voting amid the COVID-19 pandemic in Texas contains an allegation of an illegal “ballot harvesting” scheme in Harris County, supposedly run by several Democratic political figures.

This claim was picked up and reported as fact by a number of conservative news outlets, prompting readers to ask Snopes to verify it. We were unable to find any evidence corroborating the “illegal ballot harvesting” claim made in the legal filing.

Conservative activist Dr. Steve Hotze, a physician, along with other Republican political figures including the Harris County Republican Party chair, filed a petition for a writ of mandamus. The petition asks the Texas Supreme Court to block Harris County Clerk Christopher Hollins from implementing Texas Governor Greg Abbott’s order moving up the beginning of early voting to start on Oct.13 instead of Oct. 19. It also seeks to stop Hollins from allowing voters to drop off absentee ballots early.

The filing further alleges that two licensed private investigators, described as a former Houston police captain and a former FBI investigator, “have been investigation [sic] ballot harvesting in Harris County for many months.” It claims that Hollins’ efforts as county clerk to organize early voting and early absentee ballot drop-off options for residents “are facilitating the vote harvesting operation.”

The filing accuses several Democratic political figures of involvement and claims a local businessman along with Dallas Jones, the Texas political director for Democratic presidential nominee Joe Biden’s campaign, are acting as the scheme’s “lieutenants.”

The filing also cites two unnamed witnesses, one of whom alleged operatives in the scheme bragged they could harvest 700,000 illegal ballots. According to the Texas Secretary of State’s Office, Harris County had 2,357,199 in 2018, the most recent figure available.

We reached out to Hotze and his attorney Jared Woodfill for comment, but didn’t hear back in time for publication.

We also reached out to the Harris County District Attorney’s Office, asking whether prosecutors were aware of any allegations like the ones contained in the filing or had any related criminal cases, but got no response.

Additionally, we reached out to Jones for comment but got no response.

“I have no knowledge of any alleged scheme, and Hotze’s filing presents no evidence. The claims are irresponsible and unfounded,” Hollins told us in an email.

The narrative about an illegal ballot harvesting scheme in Texas played into a previous viral story about one such alleged scheme in Minnesota. The claim was made in late September 2020 in misleading videos created by the conservative activist group Project Veritas, which accuse U.S. Rep. Ilhan Omar, D-Minn., of acting as the scheme’s “architect” but never present any credible evidence supporting that claim.

The term “ballot harvesting” refers to a practice, which is legal in some states, of allowing a third party to deliver mail-in ballots for voters. In Minnesota, a third party can collect and deliver up to three ballots on behalf of voters. In Texas, however, voters must deliver their ballots to election officials themselves.

The Texas Tribune described Hotze as a “litigious conservative activist” who has “gone to court a number of times to challenge Abbott, Hollins and other elected officials over coronavirus-related restrictions — and lately over election procedures — with minimal success so far.”

Hotze’s filing also originally sought to stop Hollins from allowing Harris County voters to drop off ballots at 11 different locations, however Abbott directed counties to designate a single drop-off location, rendering that aspect of the filing moot. Advocacy rights groups have sued Abbott over that decision, accusing him of voter suppression.