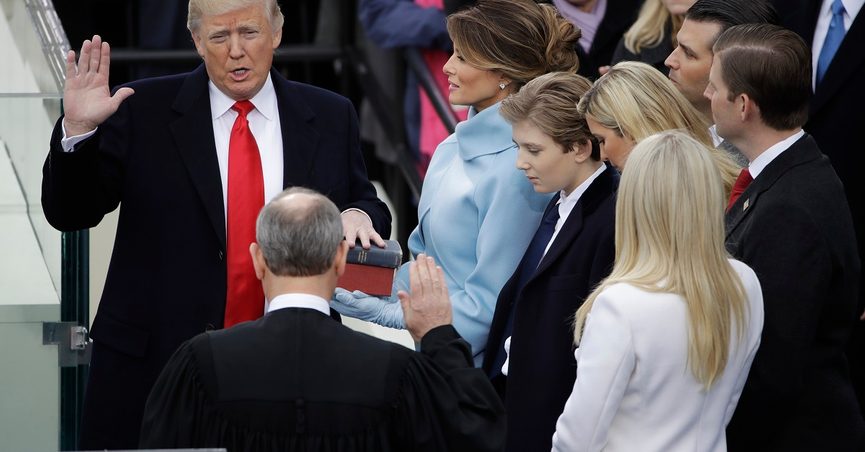 With so much unclear about the upcoming presidential election, it’s nice to know that there is one absolute certainty.

Mail-in ballots may take a long time to count. Many states will have recounts, either statewide or in specific areas. President Donald Trump has signaled he may not like the outcome – and it remains to be seen if he or others will accept the result.

Fortunately for the nation, these provisions have never been tested. Some are straightforward – like allowing a vice president-elect to take the place of a deceased president-elect. But if a winner isn’t declared by Jan. 20, partisan division is likely part of the problem – and that means consensus after Jan. 20 may not be possible.

One thing is clear, however. The 20th Amendment creates a hard stop. The sitting president’s term ends at noon on Jan. 20. If Congress can’t determine a winner, the Presidential Succession Act, adopted in 1947, would make the speaker of the House of Representatives the new chief executive – at least for a time.

Whether he likes it or not, and whether he wins reelection or not, Trump’s current term as president will end Jan. 20. What happens next is yet unknown, but at least that much is certain.