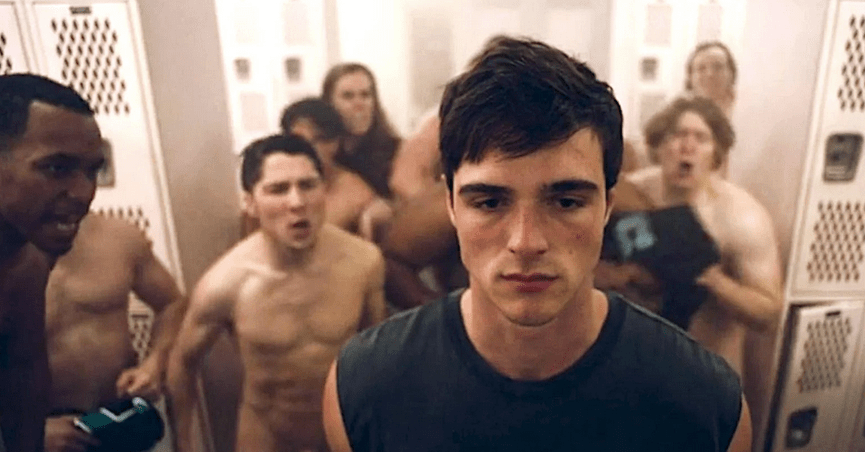 If you’ve noticed an uptick of male frontal nudity in TV and in movies in recent years, you’re onto something.

In 1993, I studied patterns of male nudity in my book “Running Scared: Masculinity and the Representation of the Male Body.” After the old Motion Picture Production Code was replaced by a new ratings system in 1968, frontal male nudity in Hollywood movies in certain contexts was permitted. “Drive, He Said,” directed by Jack Nicholson in 1971, was an early film to include such a scene, while Richard Gere’s nude scene in 1980’s “American Gigolo” helped to transform the young actor into an international sex symbol.

Although apocryphal, Sigmund Freud supposedly remarked, “Sometimes a cigar is just a cigar,” which was meant to suggest that cigars are not always phallic symbols.

It’d be nice if, on screen, sometimes a penis were just a penis.