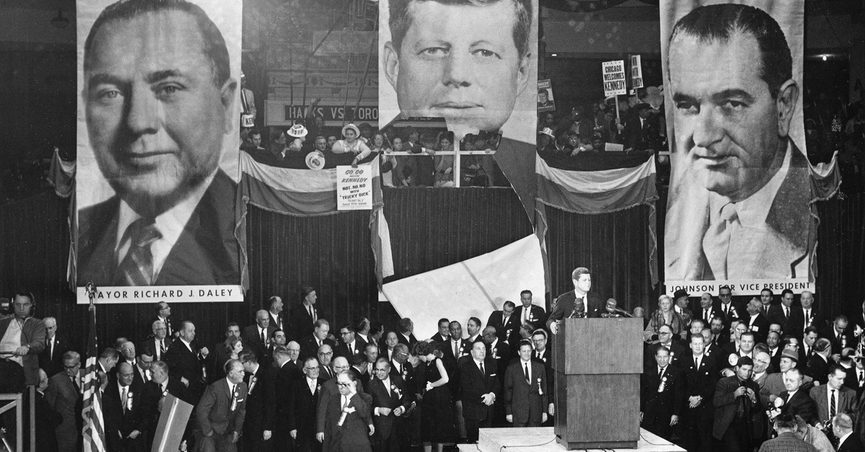 No matter the outcome of the presidential election, it seems likely that Democrats and Republicans will end up in court.

President Trump has said he’s going to contest the election results – going so far as to say that he believes the election will ultimately be decided by the Supreme Court. Meanwhile, Democratic presidential candidate Joe Biden has a team of lawyers lined up for a legal battle.

Many who had thought they were voting for Gore unknowingly voted for another candidate or voted for two candidates. (For example, Reform Party candidate Pat Buchanan received about 3,000 votes from voters who had probably intended to vote for Gore.) Gore ended up losing the state to Bush by 537 votes – and, in losing Florida, lost the election.

But ultimately, the month-long process to determine the winner of the presidential election came down to an issue of “hanging chads.”

Over 60,000 ballots in Florida, most of them on punch cards, had registered no vote for president on the punch card readers. But on many of the punch cards, the little pieces of paper that get punched out when someone votes – known as chads – were still hanging by one, two or three corners and had gone uncounted. Gore went to court to have those ballots counted by hand to try to determine voter intent, as allowed by state law. Bush fought Gore’s request in court. While Gore won in the Florida State Supreme Court, the U.S. Supreme Court ruled at 10 p.m. on Dec. 12 that Congress had set a deadline of that date for states to choose electors, so there was no more time to count votes.

Gore conceded the next day.

The national drama and trauma that followed Election Day in 1876 and 2000 could be repeated this year. Of course, a lot will depend on the margins and how the candidates react.

Most eyes will be on Trump, who hasn’t said whether or not he’ll accept the result if he loses.