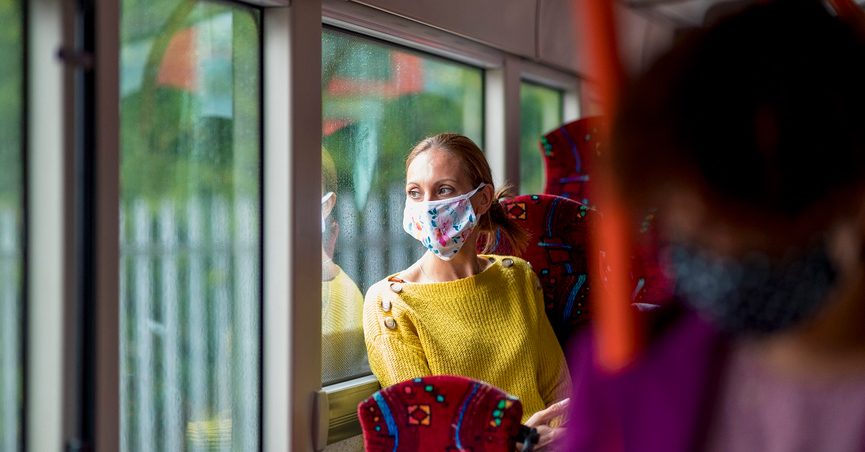 When will the pandemic end? All these months in, with over 60 million COVID-19 cases and more than 1.4 million deaths globally, you may be wondering, with increasing exasperation, how long this will continue.

Since the beginning of the pandemic, epidemiologists and public health specialists have been using mathematical models to forecast the future in an effort to curb the coronvirus’s spread. But infectious disease modeling is tricky. Epidemiologists warn that “[m]odels are not crystal balls,” and even sophisticated versions, like those that combine forecasts or use machine learning, can’t necessarily reveal when the pandemic will end or how many people will die.

Plague is caused by the bacterium Yersinia pestis. There have been countless local outbreaks and at least three documented plague pandemics over the last 5,000 years, killing hundreds of millions of people. The most notorious of all pandemics was the Black Death of the mid-14th century.

Yet the Black Death was far from being an isolated outburst. Plague returned every decade or even more frequently, each time hitting already weakened societies and taking its toll during at least six centuries. Even before the sanitary revolution of the 19th century, each outbreak gradually died down over the course of months and sometimes years as a result of changes in temperature, humidity and the availability of hosts, vectors and a sufficient number of susceptible individuals.

Some societies recovered relatively quickly from their losses caused by the Black Death. Others never did. For example, medieval Egypt could not fully recover from the lingering effects of the pandemic, which particularly devastated its agricultural sector. The cumulative effects of declining populations became impossible to recoup. It led to the gradual decline of the Mamluk Sultanate and its conquest by the Ottomans within less than two centuries.

That very same state-wrecking plague bacterium remains with us even today, a reminder of the very long persistence and resilience of pathogens.

Hopefully COVID-19 will not persist for millennia. But until there’s a successful vaccine, and likely even after, no one is safe. Politics here are crucial: When vaccination programs are weakened, infections can come roaring back. Just look at measles and polio, which resurge as soon as vaccination efforts falter.

Given such historical and contemporary precedents, humanity can only hope that the coronavirus that causes COVID-19 will prove to be a tractable and eradicable pathogen. But the history of pandemics teaches us to expect otherwise.