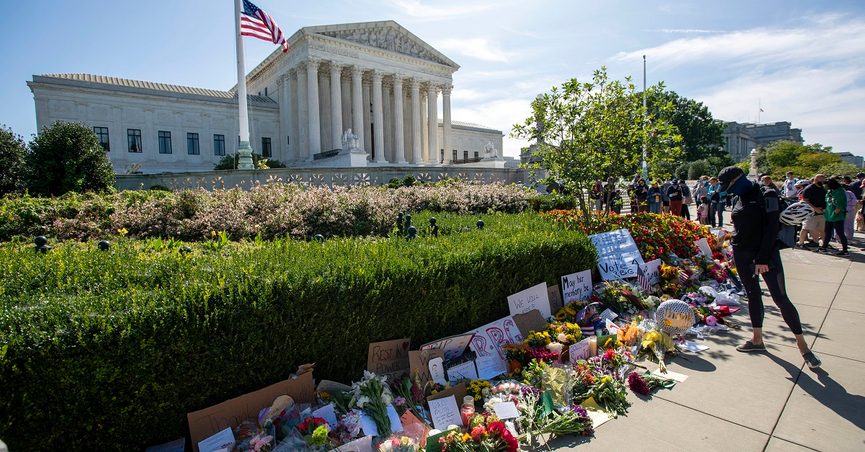 President Trump and Senate Majority Leader Mitch McConnell have already vowed to nominate and confirm a replacement for the 87-year-old justice and women’s rights icon.

There are 100 senators in the United States Senate – two for each state. Currently, the Senate is majority Republican, with 53 Republicans, 45 Democrats and two Independents, who both caucus with the Democrats.

While the Senate has historically followed rules so arcane and incomprehensible that otherwise reasonable writers freely refer to them as “insane,” they can now be changed by a simple majority vote, which simplifies matters for the majority party considerably.

If the motion that the nomination be considered is made during a special “executive” session of the Senate, then the motion itself is debatable and can be blocked by filibuster – that movie-ready delay tactic in which which a senator recites Shakespeare, Dr. Seuss or recipes for fried oysters until everyone gives up and goes home.

But closing debate on the motion so that the Senate could move on to a vote no longer requires a supermajority of 60 votes, just a bare 51-Senator majority. So filibustering is likely to be about as effective as a paper hammer.

After that, the Democrats can insist on a minimum of 30 hours of debate, and then, they will be out of options to delay or stop a confirmation vote.

The vote to confirm requires a simple majority of the senators present and voting. If the nominee is confirmed, the secretary of the Senate will transmit the confirmation vote to the president.

The president then will sign a commission appointing the person to the Supreme Court.

The real question is whether all of this can be accomplished before the election on Nov. 3, or if it will roll over into the lame-duck session of Congress after the election.

Either way it will be a first. The Senate has never filled a Supreme Court vacancy this close to a presidential election. The closest time in the past was when Chief Justice Charles Charles Evans Hughes resigned from the Court to run for president. And that was 150 days before the election.