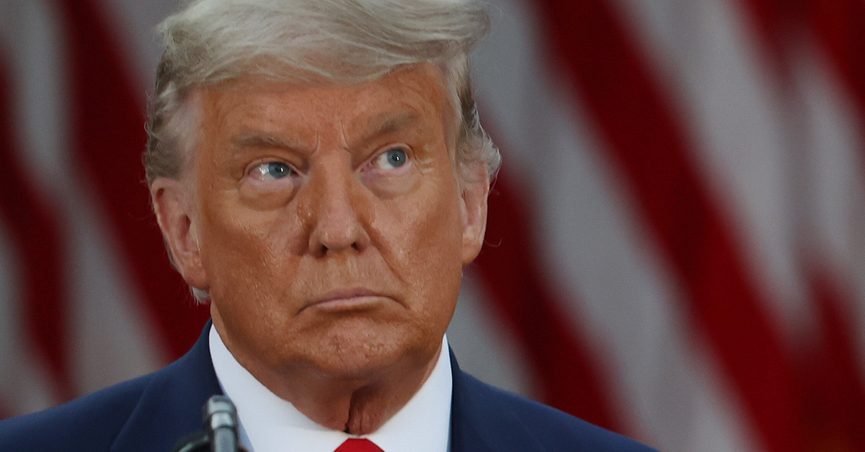 On Nov. 7, The Associated Press projected that Joe Biden would become the 46th president of the United States. Meanwhile, conspiracy theories have plagued social media both before and after Election Day, many purporting to describe widespread voter fraud. However, no evidence exists of any widespread voter irregularities.

In fact, the Cybersecurity and Infrastructure Security Agency (CISA) issued a Nov. 12 statement that reported the 2020 U.S. presidential election was “the most secure in American history.” The Associated Press reported:

It’s hard to put it any more bluntly: “There is no evidence that any voting system deleted or lost votes, changed votes or was in any way compromised.”

Rejecting President Donald Trump’s persistent claims and complaints, a broad coalition of top government and industry officials is declaring that the Nov. 3 voting and the following count unfolded smoothly with no more than the usual minor hiccups.

It was, they declare, resorting to Trump’s sort of dramatic language, “the most secure in American history.”

On Nov. 17, President Donald Trump fired Christopher Krebs, the director of CISA, the same organization that issued the statement quoted by the Associated Press. Krebs was a Trump appointee.

It’s not expected to come before the House in this manner, but hypothetically, if it did, each state would have one vote, and each vote would depend on whether the state had a majority of Democratic or Republican members. Donald Brand, a professor at College of the Holy Cross, described the situation in The Conversation:

If neither candidate gets to 270 electors due to disputed ballots, the House would have to decide the election.

Though the House has a Democratic majority, such an outcome would almost certainly benefit Trump. Here’s why: In a concession to small states concerned their voices would be marginalized if the House was called upon to choose the president, the founders gave only one vote to each state. House delegations from each state meet to decide how to cast their single vote.

No “Path to Victory”

In following the U.S. Constitution, there is no longer a realistic “path to victory” for Trump in the 2020 U.S. presidential election. Ledger, Trump attorney Sidney Powell, and others claimed there was evidence of massive and coordinated voter fraud or irregularities in key swing states. However, there has been no evidence presented, and on top of that, CISA said the 2020 election was “the most secure in American history.”

It appeared that, with Trump’s defeat, his supporters and those who represent him were attempting to find a way for state governments to overturn the will of the people so that he could serve two consecutive terms. For this to happen, several states would need to work in concert to disregard millions of ballots cast by American citizens, instead finding a way for Trump to continue for four more years in the White House, even after losing the popular vote by nearly 6 million votes.