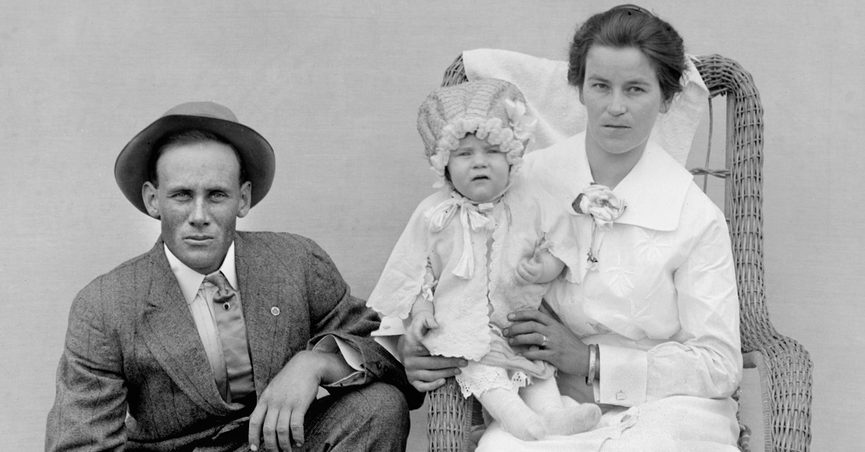 When I was conducting research for my new book on the destructive aspects of modern heterosexual relationships, I started looking into the archives of early 20th-century books about courtship and marriage written by physicians and sexologists.

In the process, I made a discovery that would radically alter my understanding of why so many parts of heterosexual culture remain mired in violence and inequality.

Much has been written about the hardships endured by queer people. Almost all of us are familiar with queer suffering. Yet we tend to overlook the miseries of straight culture, despite overwhelming evidence.

Relatively honest accounts of these miseries exist in the past and present world of self-help books, or what I call the “heterosexual repair industry.”

Inside the volumes of marriage advice for straight couples, one message has been clear: forging modern heterosexuality is a difficult accomplishment, one undeniably shaped by the intersections of white supremacy and misogyny.