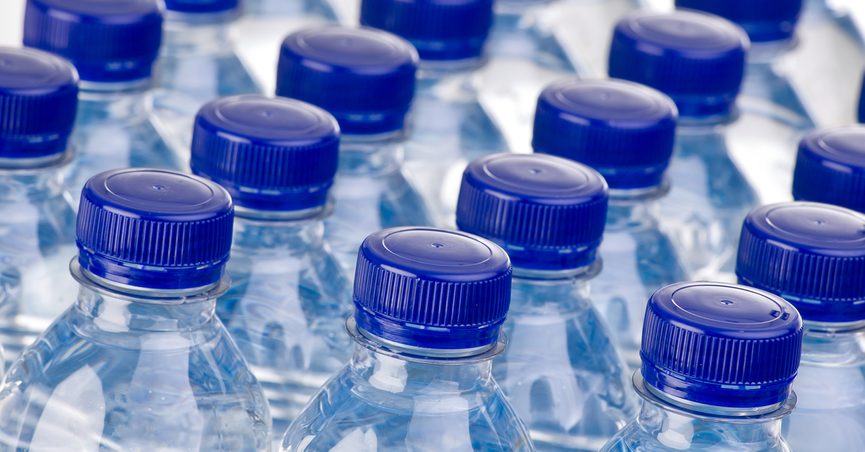 It is difficult to turn one’s back on an appeal for help, especially one made on behalf of a gravely ill child. People want to help; their hearts do go out to others, no matter what their own circumstances might be.

That one simple inescapable fact worked to fuel a “something for nothing” hoax in and around West Virginia through the summer and fall of 2008:

There is a request going around in our area asking for plastic bottle caps of any kind — water bottles, soda, laundry detergent, etc. Supposedly, if you save 1,500 of these caps, someone is entitled to a free chemo treatment.

I have heard about collecting bottle caps for cancer patients. Apparently, for every 1,000 caps collected, a patient can receive a chemotherapy treatment.

I have been asked to collect used bottle caps from plastic bottles (pepsi and coke). I was told that these caps are given to chemo patients who are uninsured for chemo treatment. They are supposed to receive one minute of free chemo for one bottle cap.

Somehow people came to believe that a child in need of chemotherapy could be benefited through the collection of plastic caps from milk jugs, soda bottles, and water bottles; that for every so many of those items collected, that ailing tot would be given a chemo session free of charge. No one knew the identity of the child (although some who repeated the rumor specified he was a 5-year-old boy), and the details about how many caps would earn a free session (some said 1,000, some said 1,500, some said one minute for each plastic top) shifted from telling to telling. As to who would be providing those cost-free cancer treatments, that too was up in the air: Over time, various hospitals were named as the putative parties that would trade chemo for caps, as was the American Cancer Society. The method by which such a swap was to occur (e.g., boxloads of caps handed over in exchange for chemo sessions; recycling of the caps for cash, then using of the money so garnered to pay for the treatments) also varied depending on the person passing along the rumor.

The collection effort was all in the name of aiding a sick kid. Never mind that no one knew the child’s name or where he lived, or what to do with the caps, or who was behind the supposed “caps for chemo” program — somewhere an unnamed youngster was languishing for lack of the medical help the plastic tops of bottles could bring. Your plastic bottles. It was heady stuff.

Thousands upon thousands of lovingly-collected caps were unceremoniously dumped in the trash once the hoax was revealed. Collection bins were taken down, and new donations of caps were turned away.

It is true that occasionally a large company will “redeem” up to a certain number of lids or labels from its products for a cash amount to be directed to a particular charity or cause (e.g., Yoplait‘s annual commitment to donate 10¢ per lid from its products to breast cancer research via its “Friends In The Fight” program, up to a maximum donation of $1.6 million). However, such beneficences are specific product promotions meant to encourage purchase of the items bearing those labels or lids and to position the host company favorably in the shopper’s mind as a warm, caring corporation committed to aiding mankind. Such promotions don’t encompass every lid or label from all manner of consumer goods (including those of competitors), and the name of the business entity sponsoring the largesse is prominently featured in everything having to do with the promotion.

In August 2010 another version of the bottle cap hoax appeared at Bagram Airfield, a U.S. Air Force base in Afghanistan. Motivated by a rumor that came from no one knew where, personnel at that base began collecting caps from empty water bottles in the belief that those items would be recycled into prosthetic limbs for disabled servicemembers. Bins to collect these caps sprang up around the base, and thousands (likely hundreds of thousands) of caps were tossed into them.

Missing in all of this charitable activity was any notion of who was responsible for assembling the large collection of caps and transporting it, or where the shipment was to be sent for processing into artificial limbs. The local Judge Advocate General (JAG) office investigated the rumor and attempted to pin down the main point of contact (POC) for the cap drive, but while drop-off locations for the plastic tops were easily found, the trails dead-ended at them. Lt. Col. Thomas Rodrigues, the JAG officer running the investigation, said: “Not surprisingly, with every interview at each collection site, no one had an overall POC, knew who the actual beneficiary was, or what to do with the collected caps.”

Contact with Hanger Prosthetics and Orthotics, Inc., the largest prosthetic limb manufacturer, confirmed that the rumor had indeed been a snipe hunt. The prosthetic company’s public relations representative said that military members in need of artificial limbs receive new, top-of-the-line prosthetics, and recycled bottle caps would never be used in such products.