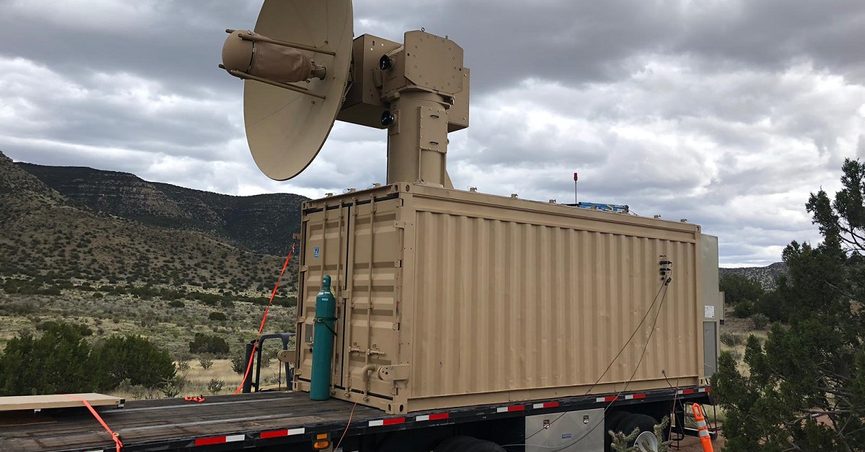 The mystery ailment that has afflicted U.S. embassy staff and CIA officers off and on over the last four years in Cuba, China, Russia and other countries appears to have been caused by high-power microwaves, according to a report released by the National Academies. A committee of 19 experts in medicine and other fields concluded that directed, pulsed radiofrequency energy is the “most plausible mechanism” to explain the illness, dubbed Havana syndrome.

The report doesn’t clear up who targeted the embassies or why they were targeted. But the technology behind the suspected weapons is well understood and dates back to the Cold War arms race between the U.S. and the Soviet Union. High-power microwave weapons are generally designed to disable electronic equipment. But as the Havana syndrome reports show, these pulses of energy can harm people, as well.

How it affects people

The National Academies report links high-power microwaves to impacts on people through the Frey effect. The human head acts as a receiving antenna for microwaves in the low gigahertz frequency range. Pulses of microwaves in these frequencies can cause people to hear sounds, which is one of the symptoms reported by the affected U.S. personnel. Other symptoms Havana syndrome sufferers have reported include headaches, nausea, hearing loss, lightheadedness and cognitive issues.

The report notes that electronic devices were not disrupted during the attacks, suggesting that the power levels needed for the Frey effect are lower than would be required for an attack on electronics. This would be consistent with a high-power microwave weapon located at some distance from the targets. Power decreases dramatically with distance through the inverse square law, which means one of these devices could produce a power level at the target that would be too low to affect electronics but that could induce the Frey effect.

The Russians and the Chinese certainly possess the capabilities of fielding high-power microwave sources like the ones that appear to have been used in Cuba and China. The truth of what actually happened to U.S. personnel in Cuba and China – and why – might remain a mystery, but the technology most likely involved comes from textbook physics, and the military powers of the world continue to develop and deploy it.