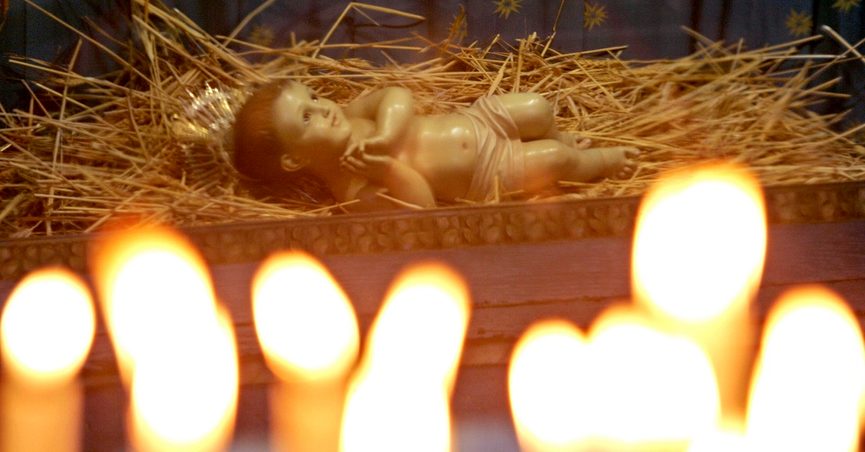 Every Christmas, a relatively small town in the Palestinian West Bank comes center stage: Bethlehem. Jesus, according to some biblical sources, was born in this town some two millennia ago.

But within the Hebrew Bible, a prophetic book called Micah, thought to be written around B.C. 722, prophesies that the messiah would come from David’s hometown, Bethlehem. This text is repeated in Matthew’s version. Luke mentions that Jesus is not only genealogically connected to King David, but also born in Bethlehem, “the city of David.”

Genealogical claims were made for important ancient founders and political leaders. For example, Ion, the founder of the Greek colonies in Asia, was considered to be a descendant of Apollo. Alexander the Great, whose empire reached from Macedonia to India, was claimed to be a son of Hercules. Caesar Augustus, who was the first Roman emperor, was proclaimed as a descendant of Apollo. And a Jewish writer named Philo who lived in the first century wrote that Abraham and the Jewish priest and prophets were born of God.

Regardless of whether these claims were accepted at the time to be true, they shaped a person’s ethnic identity, political status and claims to honor. As the Greek historian Polybius explains, the renown deeds of ancestors are “part of the heritage of posterity.”

So today, when the importance of Bethlehem is heard in Christmas carols or displayed in Nativity scenes, the name of the town connects Jesus to an ancestral lineage and the prophetic hope for a new leader like King David.