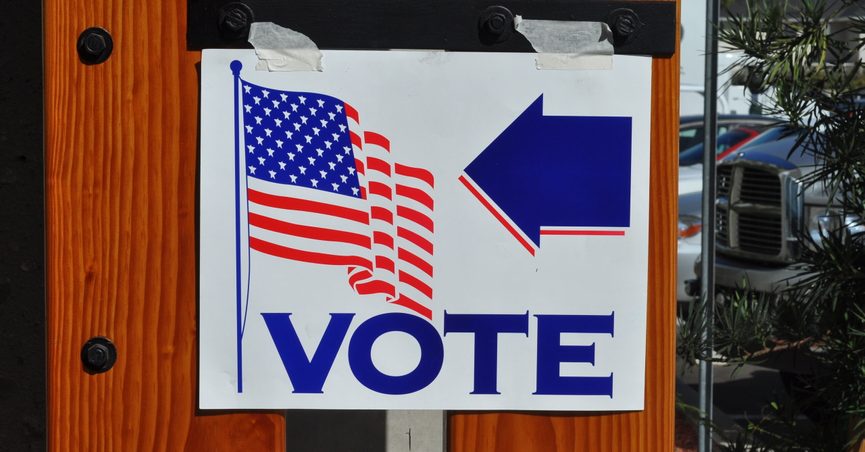 On Nov. 7, 2020, the Associated Press, the New York Times, Fox News, and several other major news outlets called the 2020 presidential election and projected that Joe Biden and Kamala Harris had defeated U.S. President Donald Trump and Vice President Mike Pence. As news of President-elect Biden’s victory spread on social media, so did unsupported claims alleging voter fraud. Many of these claims were centered around Dominion Voting Systems, a company that sells voting machines and software in the United States and Canada. We will examine a few of these claims below.

Did a software glitch cause thousands of Republican votes to be marked for Democrats in Michigan? A human error resulted in a temporary miscalculation in Antrim County, Michigan, but this issue was quickly remedied.

One of the most prevalent voter fraud claims to emerge in the days following the election was the accusation that a computer glitch in a software program from Dominion Voting Systems had mistakenly counted thousands of votes for President Trump as votes for President Biden. This claim was based on a half-truth: a tabulation error did occur in Antrim County, but the problem was a result of a human error, and the mistake was quickly caught and corrected.

In response to the false claims made by Republican National Committee chairwoman Ronna McDaniel, the Michigan Department of State issues the following statements of fact: