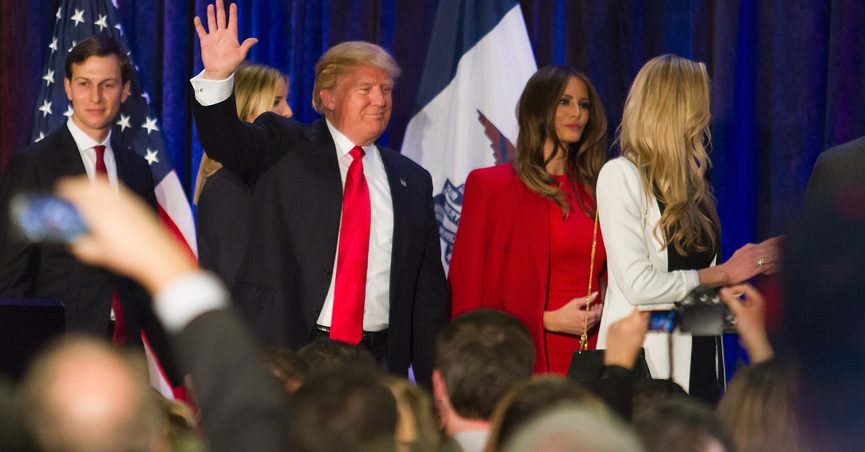 As news broke that Trump had paid just $750 in federal income tax in 2016 and 2017 — no federal income taxes in 10 of the past 15 years — in addition to the fact that he took an approximate $70,000 deduction for hairstyling during “The Apprentice,” and that he has more than $300 million worth of loans coming due, a rumor started to circulate on social media that White House senior adviser Jared Kushner had quietly deleted all of his tweets from his Twitter account: This rumor is false. Kushner didn’t delete all of his tweets following the NYT article about Trump’s taxes.

The above-displayed tweet contains a genuine screenshot of the @JaredKushner Twitter account. This account has been online since 2009, but it has been used sparingly by its owner. Archived pages show that this account posted three messages back in March 2011 — none of which was related to taxes — but was then inactive for at least three years. The few messages that were posted to this account were deleted sometime between 2014 and 2016, and no new messages have been posted since then.

In other words, Kushner didn’t wipe his Twitter account clean on the evening of Sept. 27 after the NYT published a story about his father-in-law’s taxes. This account rarely posts tweets, and the three tweets that were shared to the account in 2011 (again, none of which were related to taxes) were deleted years ago.

This isn’t the first time that someone has stumbled across Kushner’s Twitter account in the aftermath of a controversy, noticed that it was barren, and then incorrectly assumed that Kushner had recently scrubbed it clean. In October 2017, shortly after Special Counsel Robert S. Mueller III revealed charges against former Trump presidential campaign chair Paul Manafort and two other campaign officials, social media users noted then that Kushner’s Twitter account was suspiciously void of content, and falsely claimed that he had recently deleted all of his tweets.

A few months later, when it was reported that Mueller may have interviewed Kushner in the course of his investigation into Russia’s meddling in the 2016 presidential election, this false rumor again was circulated on social media: The @JaredKushner account has been devoid of content since at least 2016. Claims that he recently deleted his tweets in the wake of breaking news stories are false.