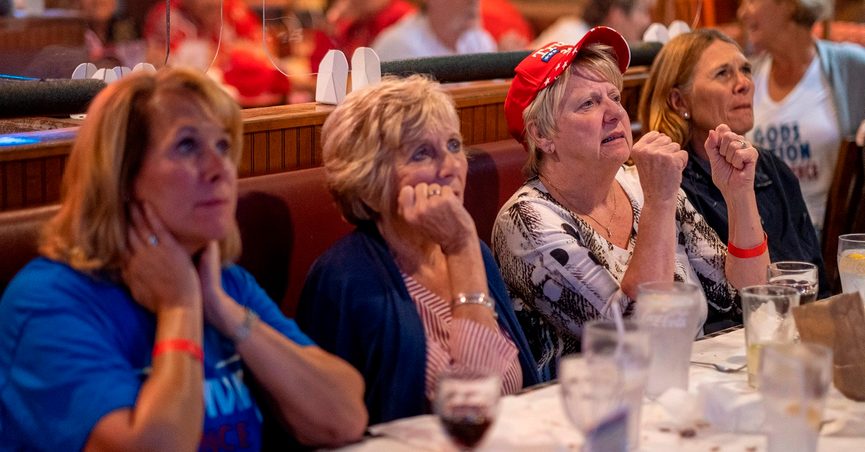 Election polling is facing yet another reckoning following its uneven-at-best performance in this year’s voting.

Although the outcome in the 2020 presidential race remained uncertain the next day, it was evident that polls collectively faltered, overall, in providing Americans with clear indications as to how the election would turn out.

Factors that gave rise to this year’s embarrassment may not be clear for weeks or months, but it is no secret that election polling has been confronted with several challenges difficult to resolve. Among them is the declining response rates to telephone surveys conducted by operators using random dialing techniques.

That technique used to be considered the gold standard of survey research. But response rates to telephone-based polls have been in decline for years, forcing polling organizations to look to, and experiment with, other sampling methods, including internet-based techniques. But none of them has emerged as polling’s new gold standard.

One of polling’s most notable innovators was Warren Mitofsky, who years ago reminded his counterparts that there’s “a lot of room for humility in polling. Every time you get cocky, you lose.”