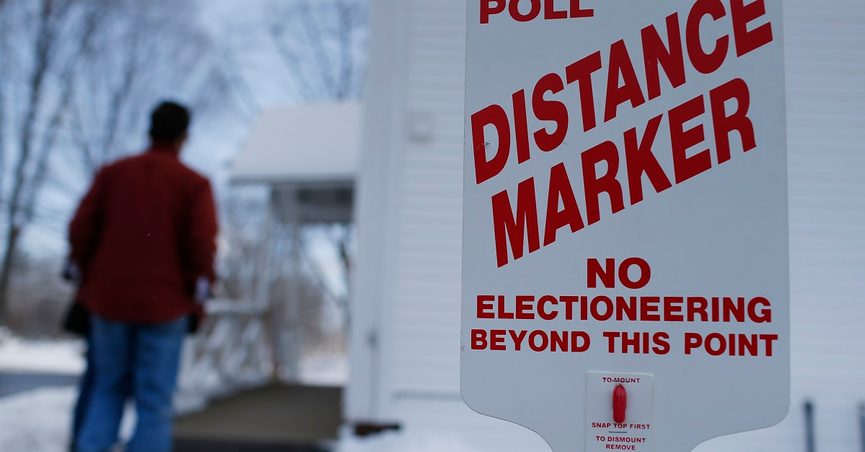 Author Edgar Allan Poe, the 19th-century master of American macabre, may have died of dirty politics. According to legend, a gang of party “poll hustlers” kidnapped and drugged him. They forced him to vote, then abandoned him near death. Details are murky, but we do know Poe died in Baltimore days after an election.

The story, though likely untrue, is certainly possible. Election Day in 19th-century America was a loud, raucous, often dangerous event. Political parties would offer food, drink and inducements ranging from offers of bribes to threats of beatings to encourage voters to cast the party’s official ballot.

How clean is too clean?

In her 2004 book “Diminished Democracy,” political scientist Theda Skocpol describes 19th-century reformers as working “for measures that would emphasize an unemotional, educational style of politics.”

[Deep knowledge, daily. Sign up for The Conversation’s newsletter.]

Demanding the protection of the purity of the polling place and politics, Skocpol argues, “treats politics as if it were something dirty and implicitly holds up the ideal of an educated elite safely above and outside of politics.”

Certainly, few Americans would advocate allowing the country’s literary greats – or anyone else – to fall prey to roving political gangs. But determining how to protect the integrity of elections is difficult when elections are everywhere.

And if 2020 is any indication, it may not be as easy as relying on rules meant for a different time, a different means of voting and a different electorate.