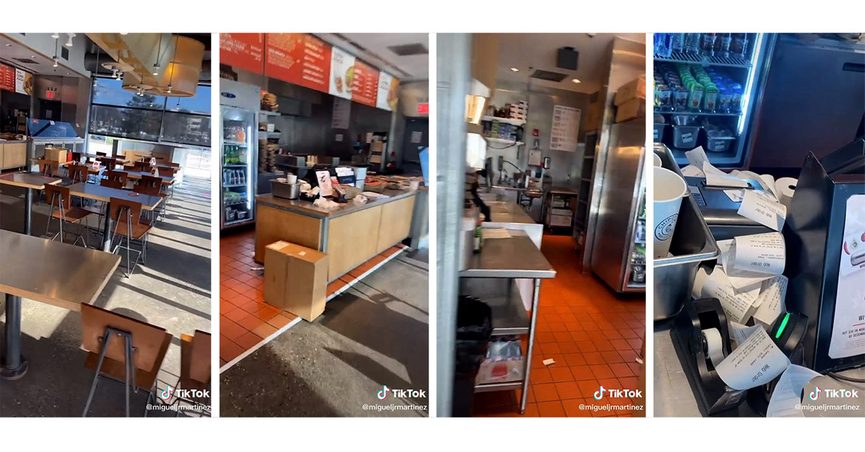 Mysterious disappearances were often the main focus of both the old and rebooted “Unsolved Mysteries” television shows. “Next on ‘Unsolved Mysteries’… the disappearance of Chipotle workers,” commented TikTok user Cory Fogarty. However, the case of the empty Chipotle likely won’t be looked at in a future episode, because the truth was right there all along.

We reached out to Chipotle, and they confirmed they were temporarily closed because of a heating issue.