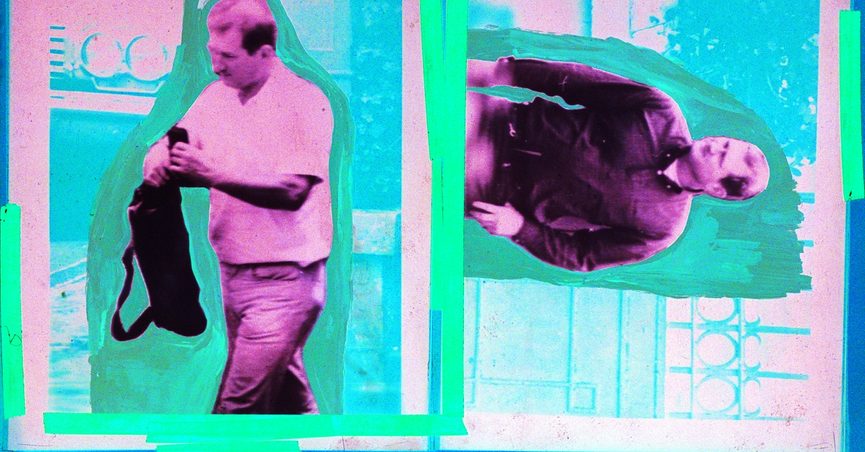 Most conspiracy theories surrounding President John F. Kennedy’s assassination have been disproven. Kennedy was not killed by a gas-powered device triggered by aliens or by actor Woody Harrelson’s dad.

But speculation about Kennedy’s Nov. 22, 1963 murder in Dallas continues, fueled by unreleased classified documents, bizarre ballistics and the claim of assassin Lee Harvey Oswald – who was later killed on live TV while in police custody – that he was “just a patsy.”

In 1978, a researcher from the U.S. House Select Commission on Assassinations named Dan Hardway went to Mexico to investigate the JFK assassination. He was unable to interview Contreras despite several attempts, but in an influential report warned his account should not be dismissed.

The New York Times reporter Shenon, who interviewed Oscar Contreras for a 2013 book on the JFK assassination, also found Contreras credible. Shenon wrote that Contreras – whom he calls a “prominent journalist” – “went much further” in their interview than he had with the CIA, alleging “far more extensive contacts between Oswald and Cuban agents in Mexico.”

Dan Hardway, who is now a lawyer in West Virginia, still believes Contreras. After reading Shenon’s book, he reiterated in 2015 that Lee Harvey Oswald might have been part of a wider Cuban intelligence web.

Hole in the web

Óscar Contreras died in 2016, so I could not interview him myself.

But in my investigation, a minute detail of his biography grabbed my attention – an apparently overlooked contradiction that could undermine his entire story.

In Contreras’ telling, he fled the National Autonomous University campus and moved to Tampico around 1964. Yet Contreras also allegedly told his “editor” about his encounter with Oswald after the 1963 Kennedy assassination.

College newspapers aren’t common in Mexico, and Contreras was a law student. So how could he have had an editor in 1963?

I thought his hometown paper, El Sol de Tampico, might hold the answer. Digging through its archives, I found that the newspaper ran a Sunday gossip column in the early 1960s called “Crisol,” or “melting pot.”

Óscar Contreras became the reporter for “Crisol” on June 6, 1963, and continued writing the gossip column in September and October that year.

While Lee Harvey Oswald was in Mexico City, Contreras was 300 miles away in Tampico. In flamboyant prose, faded back issues of the local paper show, he chronicled the sumptuous wedding receptions, quinceañeras and yacht excursions of Tampico’s high society.

A political correspondent may live far from where his newspaper is published. But for a gossip columnist, that would be dereliction of duty.

This revelation plunges Oswald’s fall 1963 trip to Mexico back into the dark.

There are other conspiracy theories, including that Oswald had a Mexican mistress who took him to a party of communists and spies.

Conspiracy theories offer assurances of depth and closure, a promise that the biggest enigma of the 20th century is solvable. But from what we know about what Oswald did and didn’t do in Mexico City, he was a volatile, disorganized loner who couldn’t even handle travel logistics.

JFK’s assassination is a cold case. And in Mexico, only exhausted leads remain.