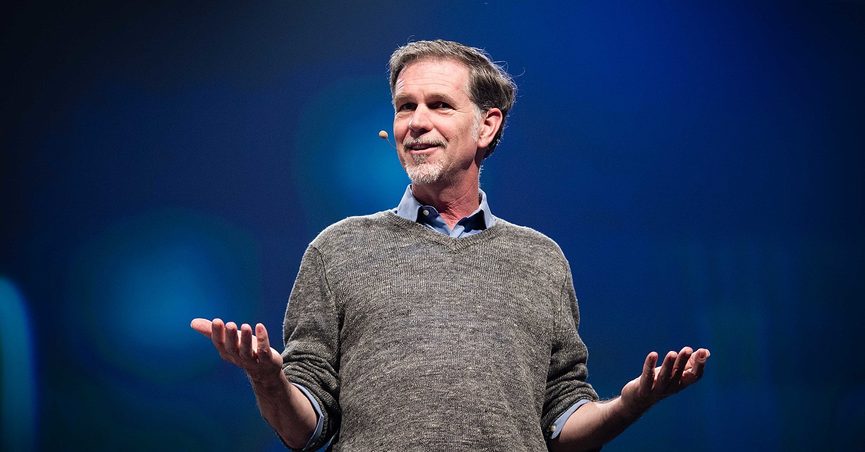 In September 2020, as social media users accused Netflix of promoting pedophilia due to a promotional poster for the award-winning French film “Cuties,” the website TorontoToday.net published an article claiming that Reed Hastings, the streaming service’s CEO, had been arrested on suspicion of possession of child pornography: This is not a genuine news report. Hastings was not arrested by the FBI, and the accusations circulating on social media that the Netflix CEO was involved in child pornography are baseless and largely driven by pedophilia panic that consumed portions of the internet in 2020.

Hasting is the CEO of one of the world’s largest streaming services. If he truly had been arrested by the FBI, it would certainly warrant a press release from the FBI, and would undoubtedly make headlines in credible media outlets. However, the only source for this news appears to be random social media posts and an article published to a website with a history of spreading misinformation.

TorontoToday.net is a relatively new website, but it has already been responsible for at least two viral hoaxes. Shortly after Black Panther actor Chadwick Boseman died from colon cancer, the website published a false report claiming that he had been poisoned. The website was also responsible for the false rumor that Russian President Vladimir Putin’s daughter had died from a COVID-19 vaccine.

The website deleted its false report about Hasting’s arrest, but an archived version of the page can be found here. It appears that TorontoToday.net originally published this article under the headline “Netflix CEO gets BUSTED with 13,000 files of CHILD PORNOGRAPHY.” Then, the site updated the article to include the word “reports” before the headline, and deleted the original text of the article claiming a threat of legal action from a “billionaire we won’t name.”

Unfortunately, we have received threats of litigation over the original article posted on Toronto Today from a Billionaire that we won’t name.

We apologize for any confusion. However, Toronto Today was NOT the original source for this information, nor is it responsible for the negative fallout that the movie “Cuties” has caused for Netflix.

The updated version of the article has also been deleted. An archived page can be found here.

This fake report about the arrest of Netflix CEO Reed Hasting is just the latest in a long series of false rumors concerning pedophilia.

In 2020, pedophilia panic consumed portions of the internet, in large part because these false rumors were being amplified by the growing QAnon conspiracy movement. In the last few months alone, we’ve covered false rumors about furniture stores trafficking children via large cabinets, department stores promoting pedophilia by selling shirts containing images of pizza, and the country of Greece classifying pedophilia as a disability.

While pedophilia and sex trafficking are certainly real issues, the aforementioned stories are false. In fact, the National Human Trafficking Hotline released a statement saying that these pedophilia conspiracy theories were making it more difficult to help people who are actually in danger of being trafficked.