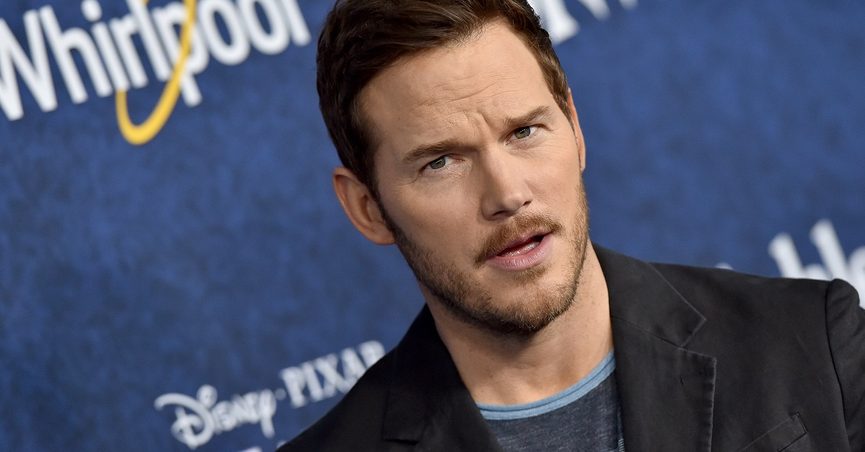 When actor Chris Pratt found himself trending on Twitter on Oct. 17, it wasn’t because of his new film or the birth of his first child.

Instead, Twitter users were clamoring for Pratt to be canceled because of his support of President Donald Trump.

The concept of flooding the zone is borrowed from football. Coaches sometimes send multiple offensive players to the same area of the field hoping to overwhelm a single defender.

In politics, former Trump campaign adviser Steve Bannon popularized the strategy by putting out numerous false attacks against Hillary Clinton to overwhelm voters and members of the press – a strategy he infamously called “flooding the zone with shit.”

Sorting through the tweets about Pratt, it was difficult to understand where the association between Pratt and Trump came from. The claim’s basis stemmed primarily from the belief that because Pratt did not attend an online fundraiser for Joe Biden hosted by other members of the “Avengers” film franchise, he must, therefore, support Trump. In the days after the controversy, “Avengers” director Joe Russo revealed that Pratt was simply not asked to attend the fundraiser because he is currently in the U.K.

Twitter has taken some steps to combat the spread on misinformation. Recently, it prevented a New York Post article with unsubstantiated claims from appearing on the platform. However, after receiving criticism, Twitter reversed its position. The platform has also introduced a function asking users if they want to read an article before retweeting it.

Interestingly, neither of these steps stopped the spread of the attacks against Pratt, which were based on false reasoning and half-truths. Most posts condemning Pratt offered no claims of fact or links to sources.

Therein lies Twitter’s biggest problem. How do you fact-check an argument that offers no facts?